Research metrics provide one way to measure the uptake of your work. They provide evidence of your performance in your academic field, and can help describe your contribution and value to the university, the economy and society.

You can also use metrics to help identify key researchers and research trends in your field.

Understanding the impact of your research to society requires a different approach.

Use research metrics to support your claims in grant and promotion applications.

The best tool is often discipline and research output-dependent.

Find definitions, use cases, and limitations for various metrics.

It is important to combine a variety of metrics with qualitative evidence to demonstrate your research value. Metrics should be used critically and cannot replace the informed judgement of peers.

Evidence can take many forms and will be highly dependent on the aims and outcomes of an individual research project. 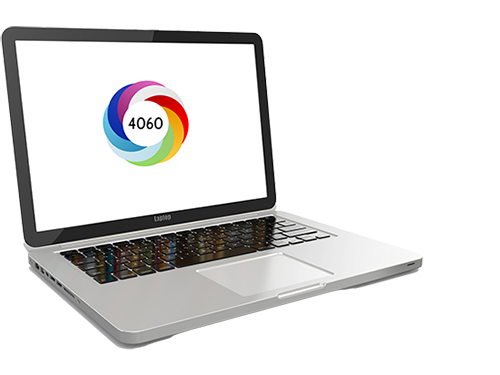 Create a narrative to give context to your research metrics. A coherent story conveys the reach of your research better than numbers alone.

Check your research funder’s instructions and requirements
Use a graph or visualisation to help tell your story
Highlight your career progression and trajectory
Update data regularly
Include the retrieval date and the data source
“Scopus, 30/06/2020…”
Use one data source consistently
“Based on Scopus data Dr ABC’s metrics are…”
Avoid a combination of sources
“With 56 publications in Google Scholar and an H-Index of 10, the FWCI (Scopus) for my top paper is…”

We are here to help!

Find us in the libraries or contact us by phone or online.

Find information and support for all aspects of your copyright compliance obligations.

For help with your research technology, data science and technical infrastructure needs.

Attend a workshop targeted to support you throughout the research lifecycle.

Make your research visible and open using the University repository.

Request a workshop to develop skills for your researchers or HDR candidates.