Griffith Film School students had their work seen on a global scale through creating a YouTube mini series around the incredibly popular Fruit Ninja app.

Find out more about LiveLab

Travel to Cannes International Film Festival to attend events, meetings and workshops and connect with global leaders in the industry. We are the only Australian film school to have a student showcase at Cannes. 2019 marked the eleventh year Griffith Film School students have been offered this valuable opportunity.

Get a hands-on education across various digital formats using the most advanced facilities including:

At its core the APSLab develops a vehicle for enabling film co-productions by early career feature filmmakers from across the Asia Pacific. Mentors are sourced from the Asia Pacific Screen Academy.

We offer a number of scholarships to remarkable students, in particular the ABC John Bean ACS Memorial Scholarship for Cinematography, which encourages excellence in cinematography, with a focus on documentary; and the Lord David Puttnam Scholarship for Producers, which offers support to an outstanding student to undertake the Masters of Screen Production at Griffith Film School.

We have a strong commitment to community partnerships and internationalisation and engage in regular consultation and liaison with local and national industry towards curriculum development and internship possibilities.

Enhance your study by completing part of your degree overseas. With over 200 partner institutions in over 40 countries, there's a program to suit every student, including: trimester, summer or winter exchange; global internships; international volunteering; overseas short courses, conferences and workshops; field trips and research practicums.

Studying at Griffith Film School opens up a world of opportunity. As a GFS student, you can choose to undertake an international study tour. Many study tours are for approximately three weeks. You’ll gain credit towards your degree while enjoying exciting cultural experiences and advancing your professional skills.

Arrange a personalised campus tour, or come along to an Experience Day.

We also offer alternate pathway programs for students to start studying with us sooner.

We can arrange for our staff, lecturers or current students to come out to your school and talk to students, highlighting our different areas of study. We can also arrange a broad presentation on careers and pathways into Griffith. Alternatively, campus tours are a fantastic way of giving students a hands-on experience at Griffith Film School.

The UniReach program aims to give students at selected Brisbane and Gold Coast secondary schools assistance in improving their academic performance in order to gain entry to Griffith. Students are selected with the support of principals, teachers and guidance officers.

Experience days allow you to get a taste of University life. Meet lecturers and staff from your specific area of interest, as well as like-minded students from other schools.

The GUESTS program offers the opportunity for motivated senior high school students to sample university life by studying a single course at university while still at school.

Our Griffith University Early Start to Tertiary Studies (GUESTS) program is designed to give you the opportunity to study a single course at Griffith while completing your high school studies. Griffith Film School recently offered introductory courses in Animation and Film Media to Year 11 GUESTS students. Taught in intensive mode by GFS lecturers, these courses provided an authentic introduction to the requirements and practicalities of undertaking a degree in Animation and Film and Screen Media Production at Griffith Film School.

On successful completion of the course, students are eligible for an adjustment of two ranks to their OP when applying for a Griffith degree and credit transfer once they commence their related degree.

Find out more about GUESTS 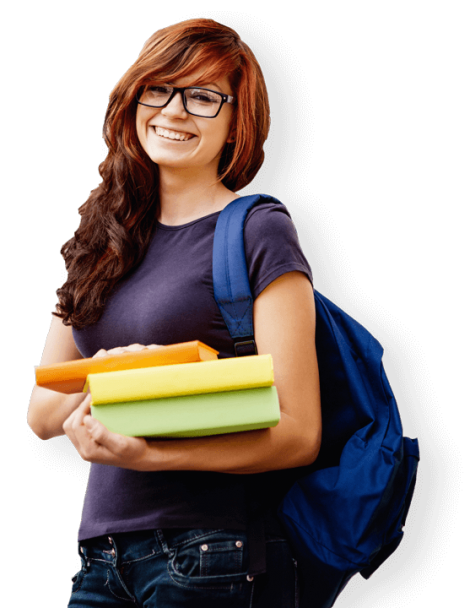 If you’re finishing high school and are ready to transition to university, we can help.