Our Alumni are one of the Griffith Film School's greatest assets. They are making significant contributions to film, animation and games design both nationally and internationally. Below are just a sample of the many successful and talented people who have studied at Griffith Film School. 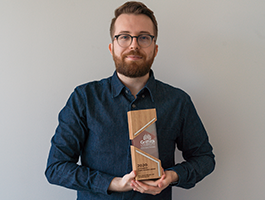 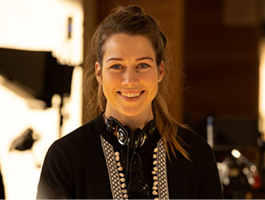 Swimming for Gold is a teen blockbuster directed by Griffith Film School alumnus Hayley MacFarlane and is the latest feature film from The Steve Jaggi Company. 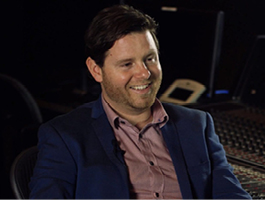 Griffith Film School graduate Steve Jaggi is helping to kickstart the local screen industry with a raft of projects underway in Queensland.

Steve has established his own production company, The Steve Jaggi Company, and carved out a niche producing young adult and female-centred content for companies including Disney.

Netflix has bought the global rights to Steve’s latest production, Dive Club. Shooting in Port Douglas it has created more than 100 jobs and is pumping $8 million into the local economy. 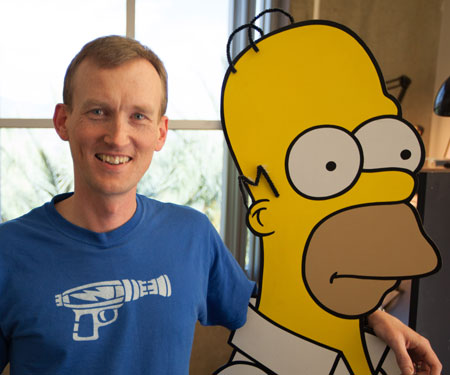 Matthew works for Film Roman, the Burbank-based animation studio responsible for some of the world’s best-known animated shows, including The Simpsons.

“I made contacts in Los Angeles through a job I had secured in Sydney, and one year later, I was working in the American animation industry."

"I worked on Quest for Camelot and Iron Giant for Warner Brothers and Prince of Egypt for Dreamworks before starting on The Simpsons. I've loved The Simpsons since I was a student at Griffith. To be able to watch the show and see my name in the opening credits was a dream come true.” 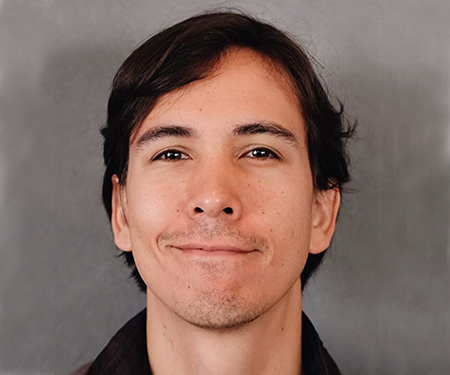 Daniel Snaddon is an International Emmy Award winner who is currently the Film Director at Triggerfish Animation Studios in Cape Town, South Africa.

He's just been awarded the International Emmy for his film, Zog. Daniel co-directed the film, based on a popular children’s book by Julia Donaldson.

He served as the founding director of what has become the Cape Town International Animation Festival, which serves as the largest platform for the animation community in South Africa. 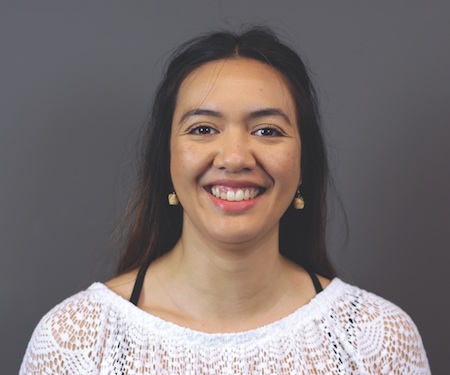 Animator at Double Negative in Vancouver

Stephanie is based in Vancouver, working at renowned VFX company Double Negative. She's worked on Hollywood productions including The Mummy 2.

“It’s crazy to know that my work goes around the world! I’m financially independent, and I work in one of the nicest companies in VFX."

"I am grateful and happy every day to work in a field I’m so passionate about. It’s very rewarding to create art for the screen. I hope anyone with a passion for moving pictures gives animation a shot!” 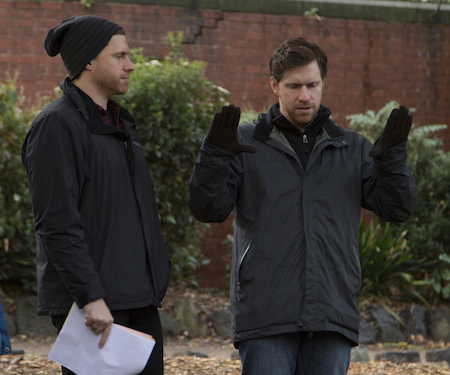 “It seems a long way from the old days at Griffith Film School dreaming of maybe one day making feature films, but here we are with a film that we are very excited to present to audiences all around the world,” – Tim McGahan. 2018 was a huge year for Angie Fielder. Her production company, Aquarius Films, marked a decade in business, and she celebrated the success of her film Lion, which stormed the box office and was nominated for six Oscars.

She also produced an acclaimed comedy series for Stan, and worked on a screen adaptation of Tim Winton’s Dirt Music.

“I definitely tried my hand at a few different things while I was studying, and that is what was great about the course at Griffith; I had the chance to try producing, directing, editing. It was a great foundation in learning how movies are made.” 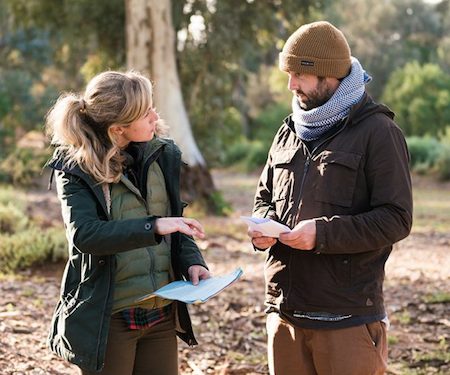 “I came to Griffith Film School after growing up in small towns in regional Queensland, and it was amazing to come here and meet people who had the same aspirations as me. It was such an exciting time, and I got the chance to try my hand at lots of different things, from writing and directing to producing.”

“My advice to film students is to watch a lot of films, read the scripts and break them down, and get out and make stuff with your classmates.” 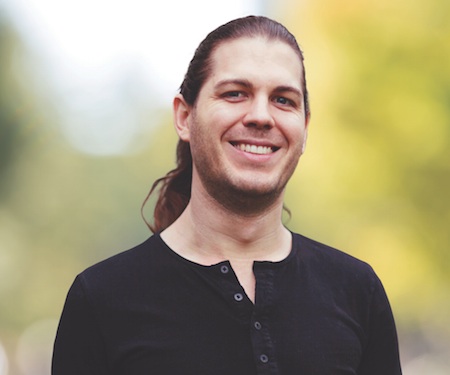 Aaron scored his dream gig, working as a technical artist with global gaming giant EA Games—the company behind hits like The Sims, Battlefield and a range of popular sports titles.

After graduating, Aaron honed his craft with smaller independent developers in Australia, making games and apps as a programmer and designer. His work attracted the attention of EA Games, who offered him a role in their Vancouver office. 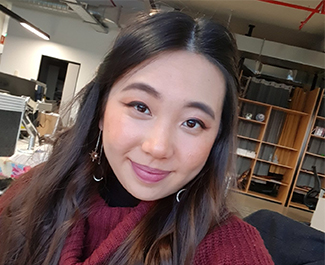 Anna gained international recognition for her fresh take on games design. She made Develop magazine’s prestigious ’30 under 30′ list in 2019, which recognises the region’s best and brightest games designers and was also included in the MCV Pacific Women In Games List.

Anna has worked as a senior designer at Defiant Development and narrative designer for A44 Games in New Zealand. She has worked on quest design and character writing across a range of titles, including the bestselling Hand of Fate and Hand of Fate 2. 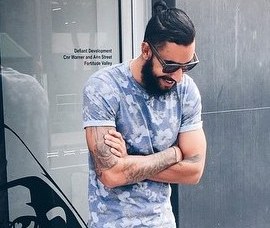 Ben then joined Defiant Development as the Environment and Technical Artist where he has worked on a number of games including Heroes Call (iOS, Android), Hand of Fate (Steam, PS4, Xbox One), and Atop the Wizards Tower (Oculus). 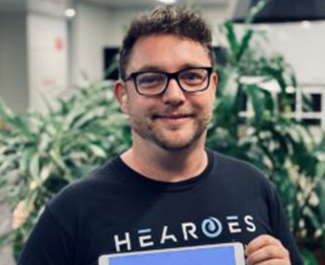 Creator and founder of Hearoes

Elliot Miller combined his games design degree with his experience living with profound deafness to create an app set to improve the lives of those with hearing aids.

Elliot is the creator and founder of Hearoes, Australia’s first auditory training tool of its kind. The training tool has been played more than 80,000 times in the last 12 months.

Hearoes was recently recognised with an Early Innovation Award at the recent Bionics Queensland Challenge, and has collaborated with different organisations such as eHealth Queensland, Royal Brisbane and Women’s Hospital, as well as Deaf Services. 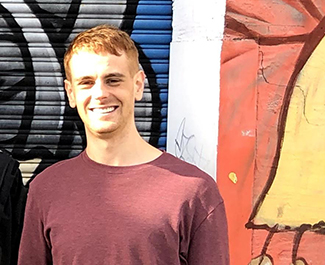 Henrik Pettersson is best known as the Game Director and Game Designer of The Gardens Between. Described as "a masterwork" by The Guardian, the game picked up more than 20 international awards, including the 2019 Apple Design Award.

Henrik moved halfway around the globe to enrol in the Bachelor of Games Design – relocating from his home in Sweden to study at Griffith Film School. He has worked for companies including The Voxel Agents and Night School Studio and is currently developing a short form Sci-Fi adventure game slated for an early 2021 release. 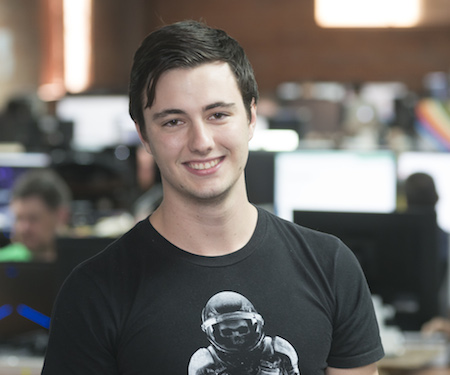 As a gameplay programmer for KIXEYE, Jarrod's expertise has been applied to games such as the massive multiplayer online real-time strategy hit, VEGA Conflict.

Keep in touch with our Griffith Film School community.

He is an experienced Houdini FX Artist and Generalist, driven by a passion for storytelling, the creation of spectacular digital imagery and nurturing the next generation of animators.

Matthew has worked on international feature films for Sony Pictures Imageworks, including Jumanji: The Next Level (2019), Spider-Man: Far From Home (2019) and Spider-Man: Into the Spiderverse (2018).

His passion in this area also led him to establish his own education company Basepath - focusing on fostering connections between quality educators and students in the Animation, Games and VFX industries.