Our teaching staff provide diverse industry experience, real-life context and a commitment to students beyond expectations. They are also invested in researching, publishing, and practicing within a broad range of industry, discipline and cultural domains – passing on the latest knowledge to students. 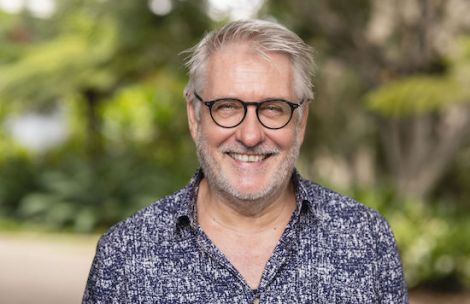 Herman van Eyken has a background in scriptwriting, producing and directing. He has directed more than 190 films – shortlisted within international film festivals such as Cannes, New York, Montreal and Vienna. His research interests lay in the area of film policies, cross cultural collaboration and film training needs for professionals. 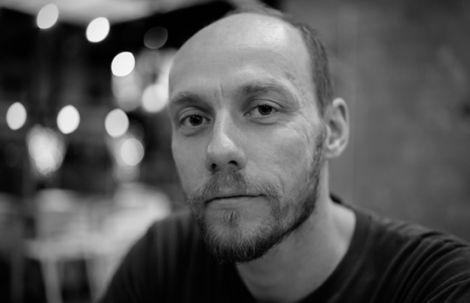 Nico Meissner is a Senior Lecturer and the Deputy Director (Learning and Teaching) at Griffith Film School. He is researching and writing on career building in the film industries, as well as the intricate relationship between storytelling and human-centred innovation. He was the inaugural Dean of the Faculty of Cinematic Arts in Malaysia and has taught and researched on filmmaking, storytelling and entrepreneurship in the United Kingdom, Finland, Portugal, Malaysia, Myanmar, Sri Lanka, Ghana, Colombia and Australia. 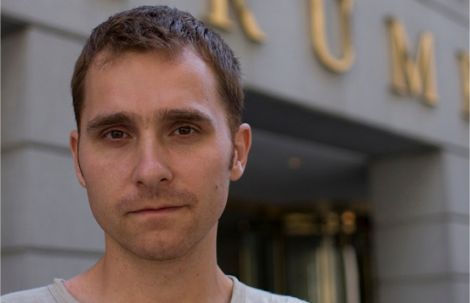 Associate Professor Peter Hegedus is a filmmaker academic who has been working at the Griffith Film School since 2013. He was appointed the Program Director of the Master of Screen Production in 2017. Peter has been making films since the age of 17, with his feature documentaries broadcast around the world receiving critical acclaim including a shortlist for the Academy Awards in 2004.