In light of the COVID-19 response, our Asia Pacific Integrity School events will no longer be run face-to-face

The Asia-Pacific Integrity School is a 5-7-day intensive program equipping professionals and young people from all walks of life with the policy understandings and analytical skills to undertake effective integrity and anti-corruption measures in their own institutions and societies.

A partnership between Transparency International Australia and Griffith University’s Graduate Certificate in Integrity & Anti-Corruption program, the Asia-Pacific Integrity School is designed for:

Due to COVID-19 travel restrictions there have been some changes to the our Day 1 symposium program. Where possible, some of our speakers will join us via video conference. Go to the, ‘Get the Full Program’ tab below to access the updated schedule.

For the late afternoon lecture, Dr Delia Ferreira Rubio, Chair of Transparency International, will now be joining us for a video conversation live from Berlin.

The time and venue for the lecture remain the same and we hope that you will be able to join us for this exciting discussion.

The Future of Anti-Corruption in the Asia Pacific

Register for the integrity school

I am an Existing Griffith student enrolled in 7008GIR or 7039GIR

I work for a Business, company or government agency.

I work for a Community, not-for-profit or non-government organisation or educational institutional.

I am a student in another Griffith course, another university or high school program, or am not currently working.

As a fully flexible program, we encourage participants to attend in person, but you can also participate online. Attend just to learn, contribute, debate and network -- or earn professional or academic credit: 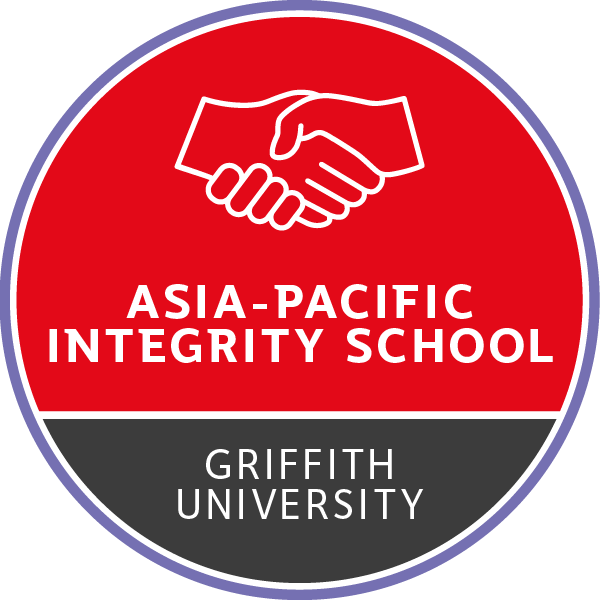 Get the full program

Get the fee schedule

Transparency International staff member or volunteer? Apply below for a free place.

The former president of Transparency International’s chapter in Argentina, Poder Ciudadano, Delia Ferreira Rubio has served as chief advisor for several representatives and senators at the Argentine National Congress and has advised the Constitutional Committee of both the House of Representatives and the Senate, and the National Accounting Office. She has consulted on anti-corruption related issues with international organisations and NGOs, mainly in Latin America. Delia has a PhD in law from Madrid’s Complutense University and is the author of numerous publications on democratic culture and political institutions, comparative politics, and public and parliamentary ethics. She was elected to Transparency International’s global board in 2008 and 2011 and then again as chair in 2017. 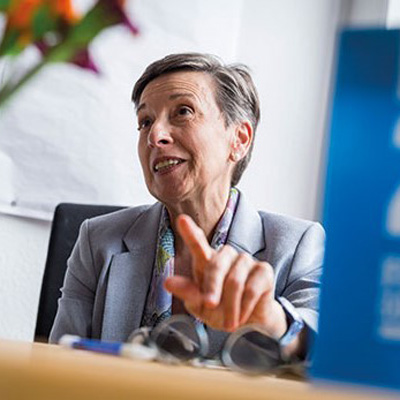 Mr Chung joined the Community Relations Department (CRD) of the ICAC as ICAC Officer in 1998. He was promoted to the rank of Senior ICAC Officer in 2005 and to Chief Youth and Education Officer in 2010. During this period he has worked at various Regional Offices of the ICAC in promoting anti-corruption messages to people from all walks of life. He has also served in the Hong Kong Business Ethics Development Centre established by the ICAC, and helped the Department in initiating an ethics training programme for company directors launched in a Directors’ Forum in 2007. His current posting is Principal International Liaison and Training Officer of the International Liaison and Training Group and he represents the ICAC to liaise and meet with overseas delegations to share ICAC’s experience in probity building and preventive education. Before joining the ICAC he has worked for both the private and public sectors. Lawrence is an alumnus of the University of Hong Kong, holding the degrees of Bachelor of Arts (Hons) and Master of Public Administration. 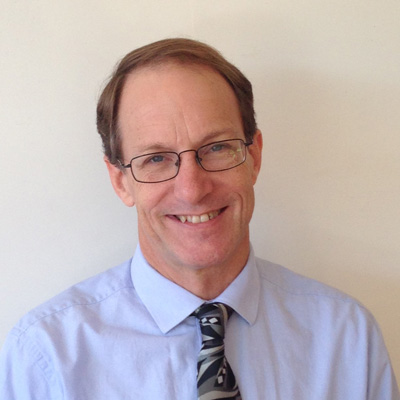 Professor Adam Graycar AM, professor of public policy at Griffith University and University of Adelaide, was formerly a senior academic leader at the International Anti-Corruption Academy (Vienna), Rutgers University (USA) and the Australian National University, where he established the Transnational Research Institute on Corruption (TRIC). Also a former head of the South Australian Government Cabinet Office, and long serving Director of the Australian Institute of Criminology, he is a Fellow of the Australian Academy of Social Sciences. 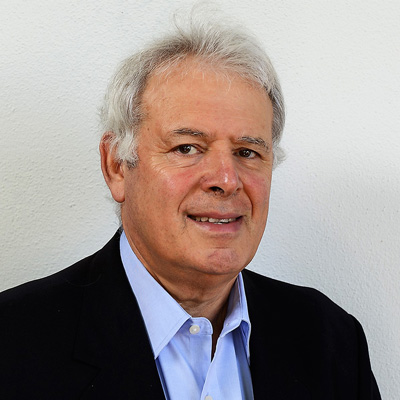 Serena Lillywhite is Chief Executive Officer of Transparency International Australia and an experienced corporate accountability practitioner, researcher and advocate, with an extensive career in responsible business conduct. Her expertise includes governance, corruption, human rights, labour rights and land and resettlement issues across the financial services, mining and garment and apparel sectors, having worked in Cambodia, Ghana, South Africa, Mozambique, India, Papua New Guinea, and Thailand. She has also lived and worked in China as the Director of the RMIT University campus, Wuhan. 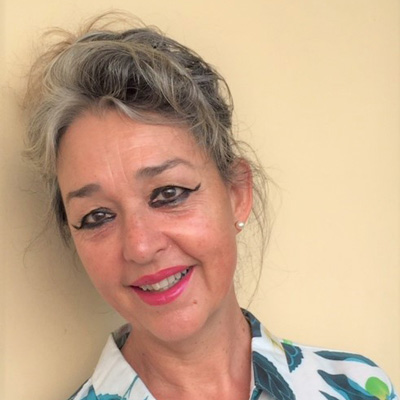 The Honourable J C Weliamuna PC is Distinguished Visiting Fellow at Griffith University, and former Sri Lankan High Commissioner to Australia. A leading human rights and constitutional lawyer, he was formerly founding director of Transparency International Sri Lanka, boardmember of Transparency International, chairman of Sri Lanka's Special Presidential Task Force on Recovery of Stolen Assets, and consultant to the World Bank and International Labor Organisation. He has participated in election monitoring in Rwanda, Indonesia and Pakistan, is a past Eisenhower Fellow, and in 2012 received the National Peace Council's Citizen Peace Award. 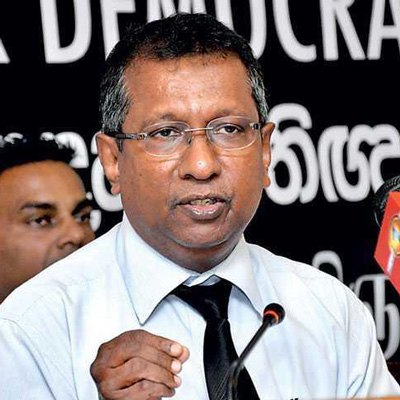 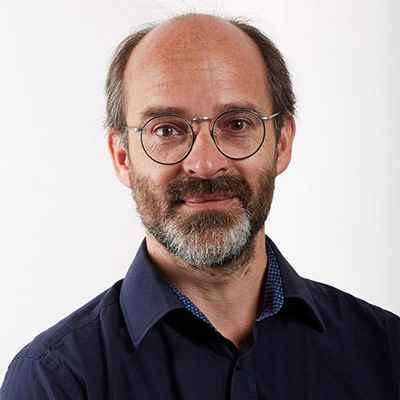 Sally McDow is a lawyer and corporate governance expert who has worked on international investigations and policy developments related to money laundering, corruption, bribery and ethics. In 2016 she was the first whistleblower to bring a legal action in the Federal Court of Australia using whistleblower protections under the Corporations Act. In 2017 she set up CPR Partners to provide guidance to organisations across Australia on corporate governance, whistleblowing and culture, and now delivers assessments, improvement plans and training workshops for ASX-listed, private and government organisations. She also consults for YourCall, Griffith University's own whistleblowing hotline provider. 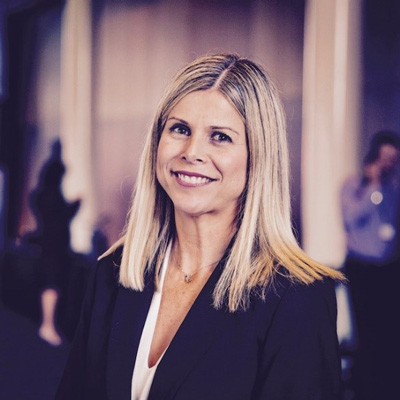 Want more information? Express your interest below and receive eligibility and registration details