Our Alumni are making significant contributions to the areas of humanities and languages both nationally and internationally. 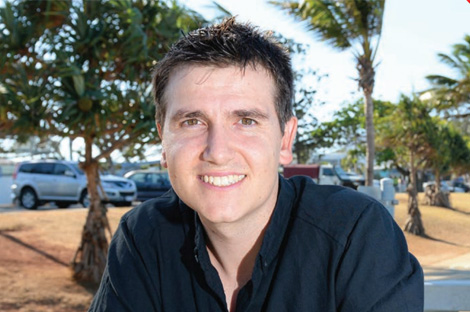 ‘In a global economy, my understanding and the invaluable networks I’ve made across the world have helped my community, my work and my career.’ Nigel, who majored in politics and international relations, said being able to explore media, social work, politics, languages and international affairs within the Bachelor of Arts degree enabled him to refine his focus throughout his study. 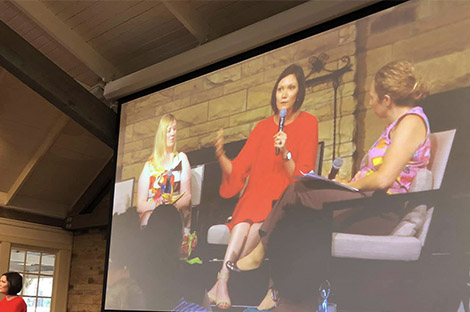 Industry change-maker Communications alumnus Alanna Bastin-Byrne is the Director of Femeconomy, a national membership organisation that educates how purchasing decisions can create gender equality. Alanna has been involved with a number of community-based activities to extend the Femeconomy ethos, including a TEDx Talk, mentorships and guest speaking. Lifeguard to international humanitarian of the sea

In 2017, Simon was nominated and became a finalist for Australian of the Year Victorian Local Hero award for helping to save more than 500 refugees lives in January 2016. This year, Simon became the first Australian to become a global semi-finalist for the prestigious Aurora humanitarian prize having rescued 1906 lives over his past missions. Donisha is currently the Chief Operations Officer at the Institute for Urban Indigenous Health and has worked tirelessly to improve pathways for Aboriginal and Torres Strait Islander people, as an advocate for health, educational and career opportunities. 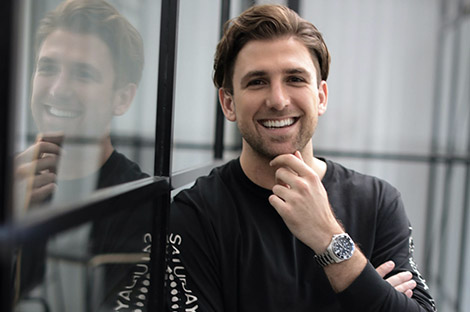 For media personality and entrepreneur Scott Bidmead, completing his journalism degree at Griffith University’s Gold Coast campus was just the beginning of a wild love affair with reporting and creating businesses that has taken him all around the world. Director of Mead Media and the corporate wellbeing startup, EUDA. 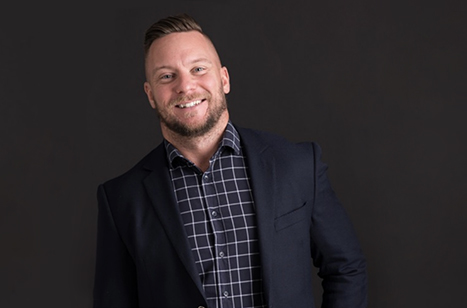 The creativity of Adrian Letilovic knows no bounds, his theatrical flair combined with his passion for diversity and inclusion have found their perfect match at one of the Big 4 accountancy firms, Deloitte. Dr Nora Amath is an internationally-respected expert in Islamic studies, passionate humanitarian, and was a Queensland finalist for 2017 Australian of the Year. 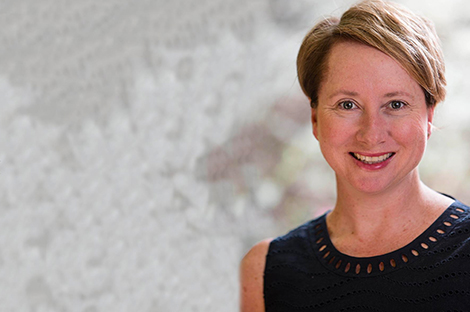 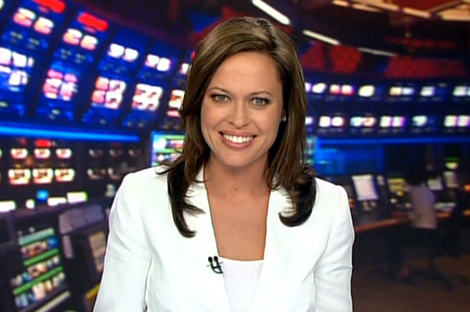 Angela Cox is a journalism graduate who is now the US correspondent for Seven News. Angela has covered major international events including the Boston bombing, the Oklahoma tornado and the US Presidential campaign. 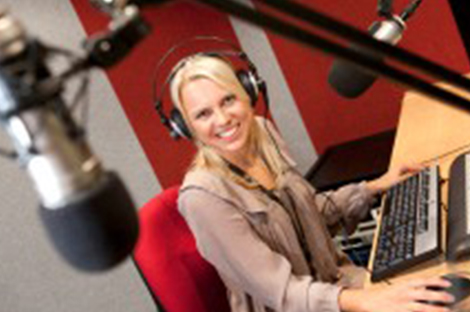 Alyse Edwards is a Bachelor of Journalism graduate, now based in London. Currently a Broadcast journalist and producer for BBC, Channel 4 & ABC News. 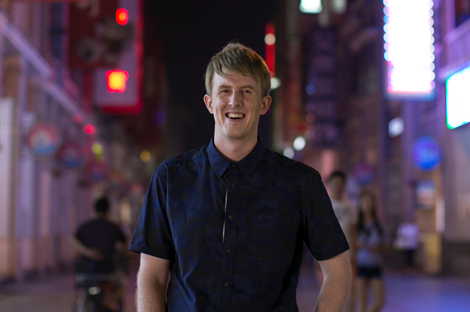 Harry Harding has been working as a journalist and presenter at GDTV World channel in Guangzhou, South China, where he hosts a talk show, a travel show and a documentary program. He is also known as pop icon 'Hazza', recording more than 10 million hits on his online music videos. 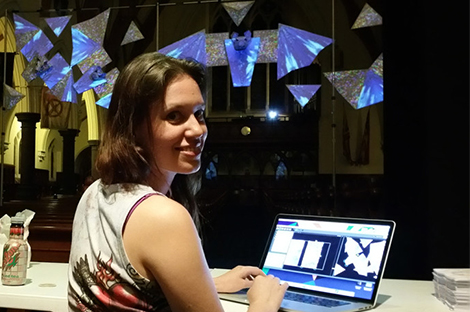 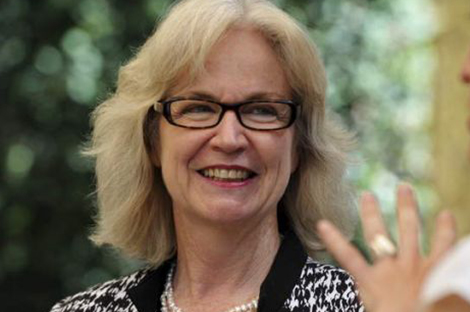 Director General and Head of Service

Kathy Leigh started her education with a Bachelor of Arts, followed by undergraduate and postgraduate study in Law. Since 2014 Kathy has served as the Director­ General of the ACT Chief Minister, Treasury and Economic Development Directorate and Head of the ACT Public Service. 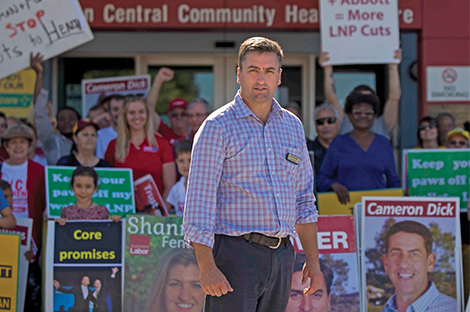 MP for the Logan Electorate

An Education and Arts graduate, Linus Power is MP for the Logan Electorate. Early in his career, Linus was a high school teacher of English and Japanese – his career change came upon his politics studies at Griffith as well as an MBA from Harvard University.

Keep in touch with our community.