SOPOPP in the News and Media

For the latest SOPOPP news and research 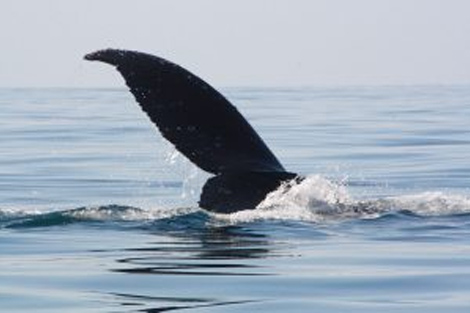 Paradoxically, the polar regions are not as pristine as we like to think. What should be the cleanest places on earth are accumulating a nasty residue of toxic pollution from the rest of the world. 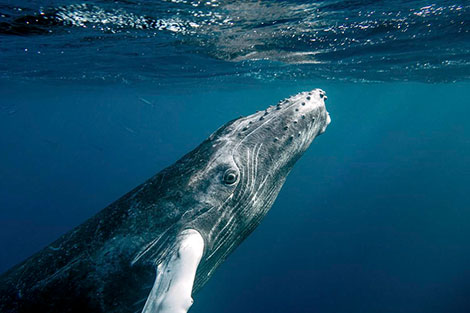 Having a whale of a time researching

Griffith University researchers are using humpback whales as “canaries in the coalmine” to tell them what’s happening in Antarctica.

Griffith University’s Southern Ocean Persistent Organic Pollutants Program and the Port of Brisbane are working together to collect data on the mammals that will help inform a Federal Government-led strategy. 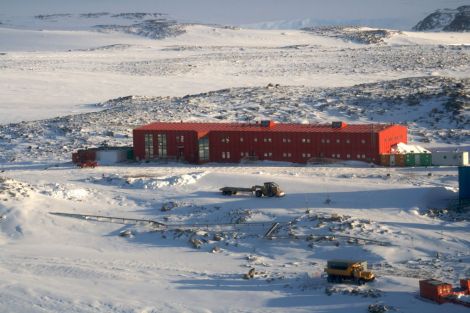 Australian Antarctic stations are rethinking their operational practices after the discovery that common household pollutants are dispersing from Casey station into the local Antarctic environment. The good oil on krill

New research investigating the oils or ‘lipids’ in Antarctic krill will provide scientists and the krill fishing industry with improved tools for measuring the health of krill populations and their environment. 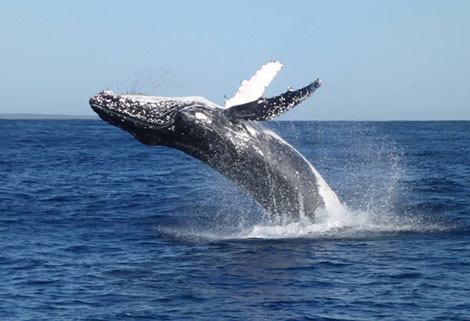 Whale of a lab

How does Antarctica, the coldest driest and most remote continent on earth come to be polluted industrial chemicals and pesticides likes DDT, PCBs or dioxins, some of which were already banned decades ago? And how do we study the effects of these compounds in the world’s most pristine environment?

Humans have only explored 5% of the ocean and more people have been on the moon than the deepest parts of the sea! In fact, the creatures down there might seem alien to us. Dr Susan Bengtson Nash and her team at Griffith University are doing just that – with the help of some very helpful humpback whales.