Learn from and perform with the world’s best

Queensland Conservatorium Griffith University has served music lovers in Queensland and beyond for over half a century. In addition to producing some stellar performers and composers who have graced the stages of Carnegie Hall, Covent Garden, and the Concertgebouw, it has nurtured others who have found their way into recording, teaching, or working with communities.

Handpicked by the grand dame of musical theatre, Julie Andrews, the triple-threat performer was cast in Opera Australia’s My Fair Lady. 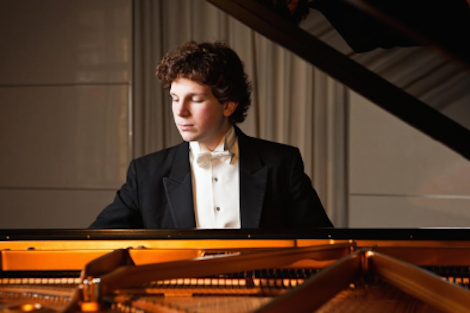 Jayson’s career has seen him take centre stage, performing as piano soloist with Australian and International orchestras including under the baton of legendary conductor Vladimir Ashkanazy. 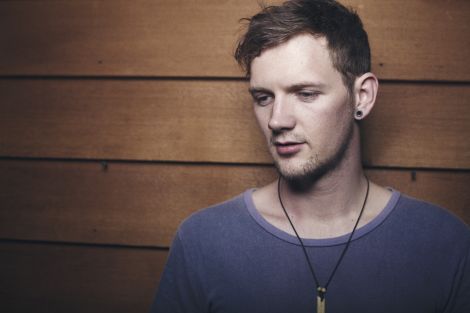 Performing as a violist with the Berlin Philharmonic, Brett is now one of the most internationally performed composers of his generation. His opera Hamlet received wide-acclaim at Glyndebourne Festival and will next headline the Adelaide Festival. 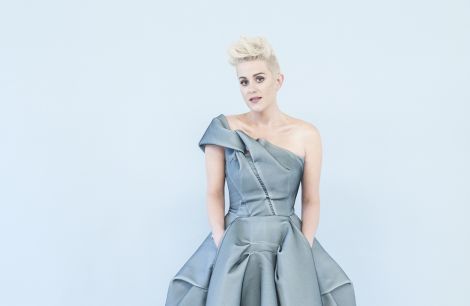 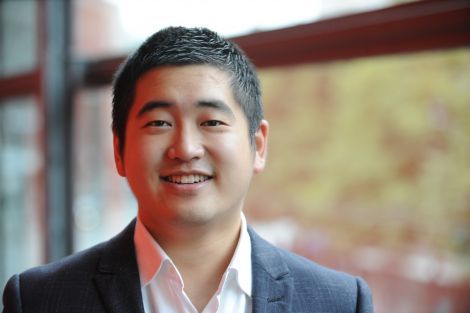 Australian-Chinese tenor Kang Wang is currently a member of the Lindemann Young Artist Development Program of the Metropolitan Opera. In 2017, Kang made his house and role debut as Narraboth in Salome and also performed in Beethoven’s Fidelio. 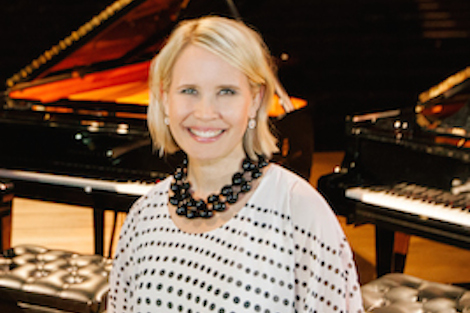 Graduate Karen Jacobsen is an international entertainer, singer, motivational speaker and voice over artist. She is the voice behind Apple’s infamous Siri, and features on over 400 million smartphones and GPS systems worldwide. 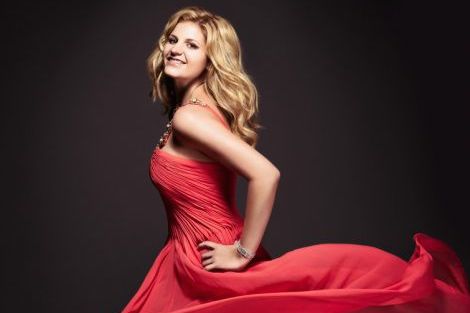 Celebrated as the 'angel of André Rieu', the Australian-Dutch soprano Mirusia has performed across the world. Mirusia was the youngest ever winner of the Dame Joan Sutherland Opera Award and has realised six solo albums.

Performing Arts graduates are making an impact nationally and internationally, appearing in productions such as Les Misèrables, My Fair Lady, Aladdin the Musical, Beautiful: The Carole King Story and more.

Keep in touch with our Queensland Conservatorium community.