The Kungullanji Program raises aspirations of Aboriginal and Torres Strait Islander students by providing an undergraduate research experience, professional development, and connections to the broader Indigenous research community. The summer research experience provides students with an introduction to research at Griffith and provides valuable skills to start their research journey.  With donor support, we can provide more scholarships for our expanding Aboriginal and Torres Strait Islander student cohort.

A scholarship will provide invaluable research opportunities, creating a foundation for student growth and open up career and research pathways.  A donation of $1,500 will be matched dollar for dollar by Griffith University to create one scholarship valued at $3,000.

The Kungullanji Indigenous Research Conference is held at the conclusion of the Kungullanji Summer Research Program.  This conference showcases the research projects and achievements of the summer scholars. Aboriginal and Torres Strait Islander Honours and HDR researchers are also invited to present their research. All staff and students are encouraged to attend.

Create opportunities and pathways to research

The Kungullanji Program provides students with the opportunity to complete a university-based research placement to introduce students to the diversity of research conducted at Griffith. This gives an opportunity to see first hand the research process and interact with Griffith researchers.

Improve the skills of Indigenous graduates

Kungullanji offers discipline-specific training under the guidance of a research supervisor, alongside research skills training workshops with the summer scholar cohort. This increases the skills and employability of Aboriginal and Torres Strait Islander graduates.

Enhancing the student experience with research

Kungullanji aims to improve the overall student experience with hands-on research training, social and cultural events and student shared experiences (such as tours and presentations). Summer scholars also have the opportunity to present at the annual Kungullanji Conference.

Summer scholars are placed with an academic supervisor and work on their own research project for eight weeks. During that time, they attend research training workshops and cultural support sessions. At the end of the program, summer scholars present their research at the annual Undergraduate Indigenous Student Research Conference.

Topics and projects can vary depending on research areas. Past summer scholars have worked on literature reviews, analysed data and conducted surveys, completed lab/field work and observational projects. Topics and projects don’t have to be Indigenous in nature; they can be in any area that a supervisor is able to provide supervision for and interests the summer scholar. However, many of the previous summer scholars worked on Indigenous topics or expanded an existing study to focus on an Indigenous perspective or Aboriginal or Torres Strait Islander population or people.

Summer scholars and their supervisors usually discuss potential projects, interests and goals before research begins.  The project should be able to be completed over an 8 week period, if the project is larger you can apply to complete the project over multiple summers or continue the project during the year. Some summer scholars have even had their work published in journals and community publications.

The Program starts in late October/early November each year, but the dates of the research placement depend on the supervisor and summer scholar availability. Some summer scholars start later or earlier, depending on their supervisor’s leave arrangements, project requirements, summer course load and other factors. The Program can be flexible around work and travel plans.

It is expected summer scholars will work approximately 25–35 hours a week to produce a significant research project as part of the Program. Days and times will depend on the nature of the research. It is also expected that the summer scholars and supervisors meet at least once a week to check in on progress, discuss any issues with the project and answer questions. Students are also expected to attend compulsory orientation activities, research skills workshops, and present at the annual Kungullanji Indigenous Research Conference in February.

Research placements can be based at any Griffith campus, but research workshops are held primarily at the Gold Coast and Nathan campuses. It’s preferred that summer scholars and their supervisors are from the same campus. Supervisors often arrange for a desk for the summer scholars in their corresponding research centre or institute, but this is not essential as the summer scholars can also work from the GUMURRII Student Success Unit facilities, the library or computer labs. Projects may also include field work which could include travel for site visits.

Each year we assess the applications and award full and partial scholarships to summer scholars to assist with living expenses while working on their projects.  As many of the summer scholars give up work to participate in the Program, the scholarship is intended to assist with living expenses and act as an incentive for students to apply for the Program. The scholarship is not paid as a stipend or salary and is not intended to cover costs associated with the research itself. The number of scholarships awarded can vary and is usually dependent on the funding for that year.

The summer research scholarships are usually paid in two instalments. The first payment is normally received in the first half of the Program and the second payment will be received after the completion of the Program provided the following conditions are met:

The Kungullanji Program is beneficial for supervisors as it provides an opportunity to support Aboriginal and Torres Strait Islander researchers, include cultural perspectives in your research and network with other researchers from various research centres, institutes, and schools.

Supervisors are responsible for providing discipline-specific training, guidance and mentoring, and ensuring any workplace health and safety requirements are met. Supervisors and summer scholars should meet regularly to ensure adequate progress is made on the project.

If you are an Australian Aboriginal and/or Torres Strait Islander undergraduate student interested in applying for the Kungullanji Research Program please complete the application form via the link below:

Kungullanji mentors are a vital part of the Program providing advice and support to the summer students during the Program.

Academics and researchers with research projects suitable for an undergraduate student to complete in six to eight weeks are invited to express interest in participating in the Program. If you do not have a specific project but are interested in supervising a student you can submit your research expertise and you may be matched with a student who has developed their own project in that area.

Registration does not guarantee we can provide a student, as the Program is dependent on the number of student applications we receive as well as matching students’ research interests/abilities with suitable supervisors and projects.

Supervisors can lodge their projects/research interests any time of the year and will be matched with appropriate students in September/October prior to the Program commencement. To register your project or interest in supervising, please complete the expression of interest form below: 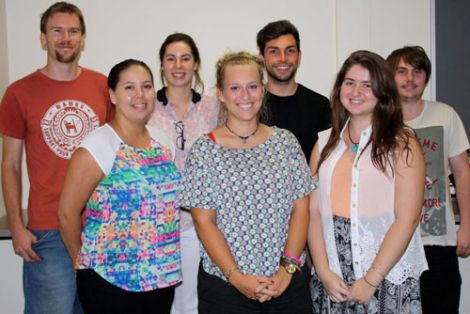 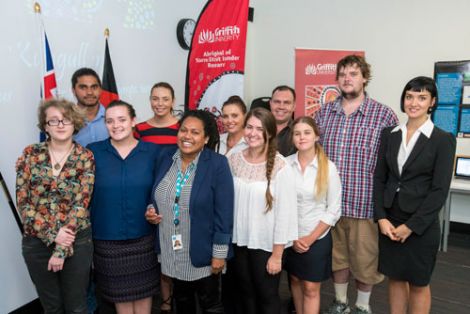 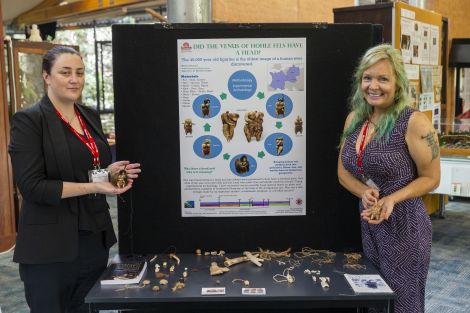 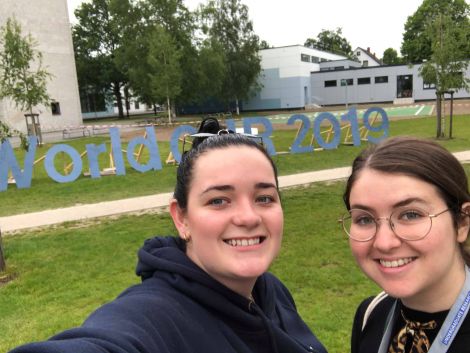