Our alumni have made significant contributions to their communities and the profession both nationally and internationally. Read some of the stories from the many dedicated advocates who have studied with us.

We encourage you to join our alumni community and take part in professional development and student mentoring activities, our annual Meet the Profession networking event and our public lectures. 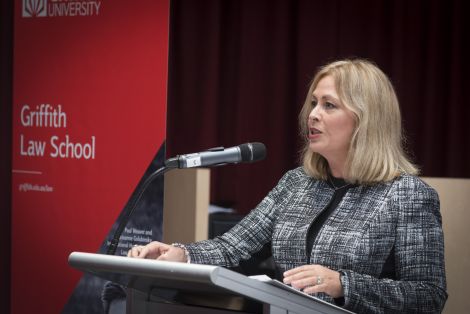 Send your resume and an outline of your teaching expertise and interest. 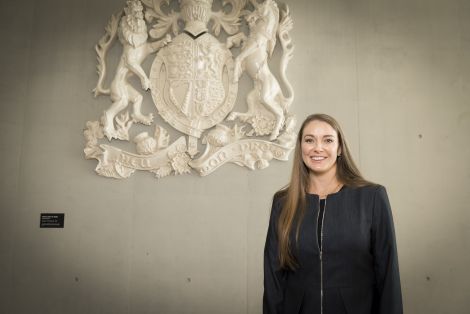 Are you seeking admission?

Seeking admission to the legal profession is an important step in a lawyer's career. In some cases you'll need important information to complete the process. 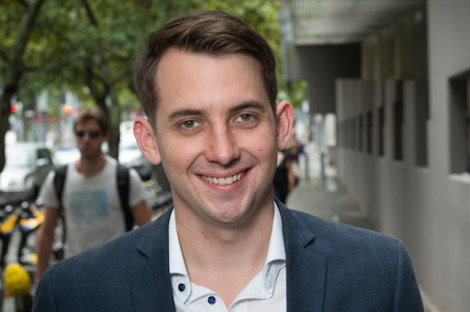 Chris Eigeland is an entrepreneur, international lawyer and Australia’s Youth Representative to the United Nations for 2016. Joshua Creamer has been recognised in the prestigious Doyle's Guide to the Australian Legal profession as a Leading Junior Counsel in Native Title Law. Kara Cook was awarded the 2014 Young Lawyer of the Year Award and has established Queensland’s first specialist domestic violence and family law practice. 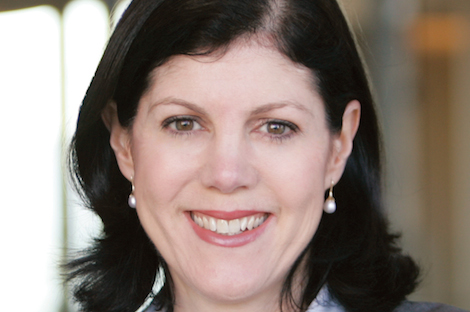 Nikki Robinson was named the Lawyers Weekly Real Estate Partner of the Year in 2016 for her work as National Practice Group Leader of Clayton Utz’s Real Estate team. 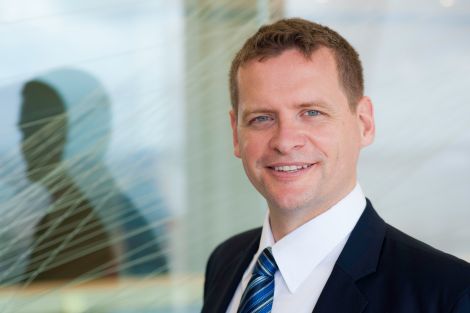 Chris Flynn is a partner at top tier law firm Gilbert + Tobin, he led the legal team responsible for the successful release of journalist Peter Greste. 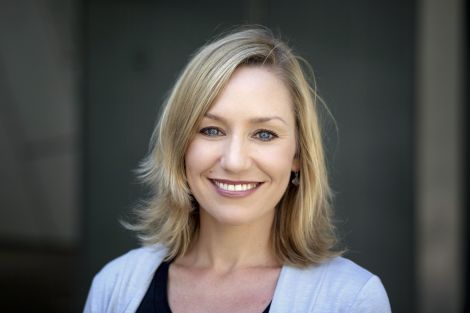 Larissa Waters became the first Australian Greens Senator for Queensland in 2011 and served as deputy leader of the party.

Have a great story to tell? We’d love to hear about your remarkable career.

Stay connected to your alumni network and support Griffith initiatives

Join us on social media