Arts, Education and Law alumni can be found in every field of endeavour

Our alumni work in fields as varied as policy advisers, opinion leaders, awarded educators, gifted musicians, famous artists, and pioneering social change advocates. We continue to be amazed by their impressive achievements.

Queensland Fire and Emergency Services (QFES) Commissioner Katarina Carroll has a distinguished public safety career in policing and the fire service, and became Australia’s first female fire commissioner in 2015. This achievement followed a 32 year policing career where she was a trailblazer for women in the male-dominated policing and fire services.

Commissioner Carroll was the recipient of the Telstra Business Woman of the Year Award for her contribution to improving public safety in Queensland and being a role model to women and girls aspiring to develop similar careers. Ms Ruska established the Goompi NAIDOC Committee on North Stradbroke Island and organised its 2018 NAIDOC Dinner. Additionally, she co-founded the Aboriginal rights newspaper 'Black Nations Rising' and is recognised as an important and skilled young leader who is involved in a range of political, legal and social activities on behalf of the North Stradbroke Island Aboriginal community. 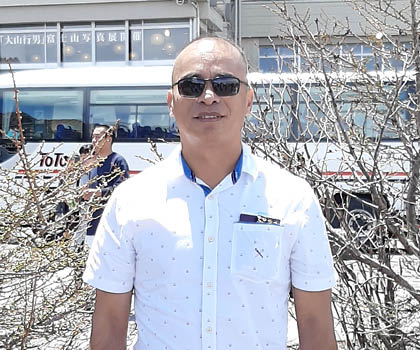 Master of Training and Development (2008)

Mr Ricky Patlunag Bunayog has made a career applying his skills in training and negotiation to defence initiatives that facilitate and sustain the peace.

In 2017, Mr Bunayog was recognised as one of the ten Outstanding Filipinos of the Metrobank Foundation. He was also recognised in 2018 as one of Presidential Lingkod Bayan (Public Servants) awardees, conferred by the President of the Philippines himself. Bachelor of Arts in Contemporary and Applied Theatre (2004)

Louise Bezzina is renowned for her significant enhancements to the Queensland Arts industry.

As a visionary artistic director, Ms Bezzina quickly made a name for herself pulling together the Mackay Festival and producing work for the Judith Wright Centre of Contemporary Arts before founding Bleach* Festival on the Gold Coast in 2012. Some of her recent accolades including being named the 2018 Gold Coast Woman of the Year in recognition for her role in transforming the city’s cultural scene as founder and Artistic Director of Bleach* and, being identified as one of 11 inspiring women of the 2018 Commonwealth Games. Dr Ian Freckelton QC is one of Australia’s leading scholarly and practising lawyers, he is currently a Senior Silk at the Victorian Bar and a Judge of the Supreme Court of Nauru.

His highly distinguished 30-year career is filled with accolades, numerous academic writing achievements and has been cited by all major courts in Australia, as well as by a number of international courts. He is particularly well known for his outstanding contributions to the international development and evolution of coronial law, and his work in the technical and complex law of evidence.

2017 Outstanding AEL Alumnus of the Year

Gordon Hookey is one of the leading indigenous artistic voices in Australian visual art history. His work hangs in some of the most prestigious galleries around the world. His iconic style is powerful, influential, thought provoking, and he is widely regarded as one of the leading artists of this generation. Gordon Hookey is Griffith University’s 2017 Arts, Education and Law Outstanding Alumnus of the year.

International lawyer, co-founder and Director of GO1. Entrepreneur and founder of The Schoolbag, described by the World Economic Forum as a ‘Global Shaper’. Australia’s 2016 Youth Representative to the United Nations and 2014 Australian Young Innovator of the Year. Arts, Education Law Young Outstanding Alumnus for 2017 is awarded to Griffith Law School Alumnus, Chris Eigeland. 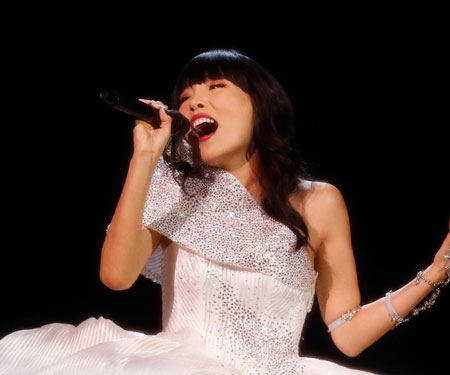 Queensland Conservatorium graduate Dami Im has soared to international fame and is one of Australia’s most iconic pop idols. 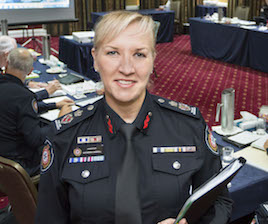 Commissioner Katarina Carroll has dedicated her career to public safety, serving with the Queensland Police Service (QPS) for over 30 years. 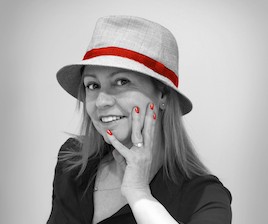 As CEO and Executive Producer of A Stark Production, Avrill has established herself as a leading independent producer and creator of global children’s film and television content.

Linus Power is MP for the Logan Electorate. He currently holds the position of Senior Government Whip, and serves on the Transport and Utilities Committee. 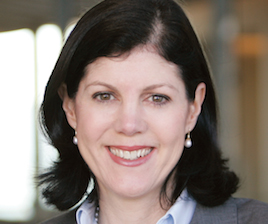 As National Practice Group Leader of Clayton Utz’s Real Estate team, Nikki has played a lead role in some of Australia’s most high-profile urban renewal projects. 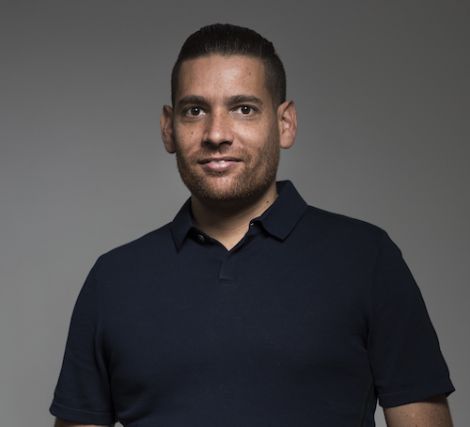 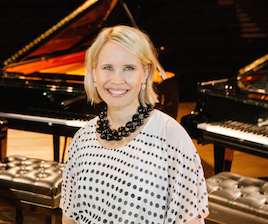 The voice of Siri

Karen Jacobsen is an international entertainer, singer, motivational speaker, voice over artist and songwriter. She is the voice behind Apple’s infamous Siri.

Please get in touch with any questions about Arts, Education and Law alumni.

Are you an alumnus with a remarkable story? We’d love to hear from you.

Find out more how you can Share your story

Keep in touch with Griffith and the Arts, Education, and Law community.