Using our unique resources NatureBank and Compounds Australia, our accomplished GRIDD researchers continue to innovate in this field.

Read more about our institute highlights over the years, as well as the people who help drive our remarkable discoveries.

In 1993, Foundation Director Professor Ronald Quinn led one of the largest industry-funded research partnerships in Australian history, and set up Natural Product Drug Discovery with Astra Zeneca on the Nathan campus of Griffith University. In 2001, Natural Product Discovery formed a group led by Dr David Camp to oversee the production and storage of the Natural Product Library, later renamed Nature Bank.

In 2003, Natural Product Drug Discovery was formally recognised as a Griffith University research institute when it amalgamated with two other centres, bringing together small molecule therapeutics and adult stem cell research. In 2008, it adopted the name Eskitis Institute.

In 2005, the Queensland Compounds Library was set up with Queensland Government funding. It was re-branded as Compounds Australia in 2014.

In 2009 and again in 2010, Compounds Australia expanded due to growing customer demand for this unique platform of chemical samples. A second period of expansion began in 2017 and is ongoing.

In 2016, Professor Quinn stepped down as Foundation Director to follow his research interests, and Professor Jennifer Martin was appointed as Director. To make the Institute’s purpose clearer and to respond to new challenges, we rebranded to become Griffith Institute for Drug Discovery (GRIDD) in 2017. Professor Martin also led the institute in developing a purpose statement – Creating knowledge that transforms lives – and in defining the GRIDD values of excellence, integrity, collegiality and respect.

Over the years, the Institute has been supported by generous donors and supporters including the Queensland and Federal Government, Cancer Therapeutics Australia, the Clem Jones Foundation and the Perry Cross Foundation.

Read more about our supporters and partners

GRIDD comprises more than 130 research, administrative and support staff as of January 2017. Research teams or groups comprise one or more leaders, as well as research partners, postdoctoral researchers, research assistants and research candidates. Professional officers are dedicated to maintaining and operating infrastructure or providing administrative and general support.

GRIDD is a significant leader in educating the next generation of scientists and currently hosts more than 50 enrolled PhD candidates, including many from outside Australia, as well as masters and honours candidates. We provide a welcoming and friendly environment, with challenging and rewarding research projects for domestic and international candidates alike. Our international candidate cohort includes women and men from more than a dozen countries across Asia, Europe, the Middle East and the Americas.

Find out more about our GRIDD researchers 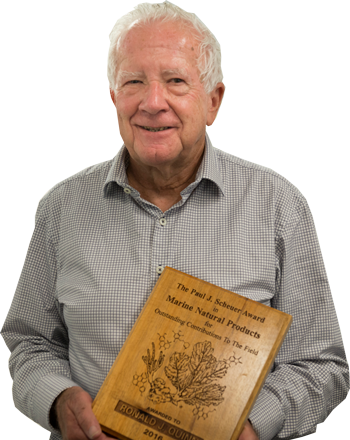 Get in touch with GRIDD