Are you an international student?

Use this icon to personalise the page to your pathway, preferred campus and study level.

Personalisation is not available through private browsing.

Suicide is the worst of all human tragedies, yet most suicide deaths are preventable. The study of suicide and suicidal behaviours presents a formidable challenge for all researchers, given the many complexities that characterise their causes and phenomenology.

Biology, sociology, psychology and psychiatry are just the starting points of an extraordinary journey through the suicidal mind in which elements like culture, traditions, religious beliefs, ethical and philosophical issues are all important players.

Griffith offers world-leading postgraduate programs in suicide prevention studies and suicidology to provide you with scientifically based and theoretical knowledge to deal with suicide in an academic, policy or practical context.

Got questions about uni life that only a student would know? Get the kind of answers you won’t find on a typical university FAQ page.

The degree programs are offered through Griffith's Australian Institute for Suicide Research and Prevention (AISRAP), which was established in 1996 in recognition of the urgent need to address the nation's suicide problems. In 2005, AISRAP was officially designated as a World Health Organisation Collaborating Centre for Research and Training in Suicide Prevention.

AISRAP's aim is to provide high quality research, teaching, training and clinical services for the benefit of the entire community.

Should you wish to pursue an interest in a particular area of suicide research, policy or practice and make an important contribution to the development of new knowledge in the field, consider the higher degree by research program and gain a PhD in Suicidology

A lightbulb moment after a show on a cruise ship was a career turning point for comedian Mark McConville.

The Brisbane stand-up comic was doing what he does best, making people laugh, when a woman from the audience told him after the show it was the first time in three years that her husband had laughed out loud.

'She told me it had been three years since her husband, an SAS professional, had a booby trap blow up in front of him whilst on duty in Afghanistan,' says Mark who recently completed his Master of Suicidology at Griffith University's Australian Institute for Suicide Research and Prevention (AISRAP).

'This guy had been on various medications for Post-Traumatic Stress Disorder but none of them had done a lot of good. This was the first time she had seen him really happy in three years and it was a moving moment.

'That's when I knew that the power of laughter can really go above and beyond to alleviate many types of psychological issues. I was put in touch with AISRAP by a friend who said that I should talk to a university about carrying out research into the issue.'

At AISRAP within Griffith's School of Applied Psychology, Mark conducted research into the precise ways that humour and laughter can help reduce suicidality.

'My research showed that bringing laughter into people's lives can restore hope, which is crucial to someone in distress. Hopelessness is a key factor in suicide ideation where there can literally be no light at the end of the tunnel,' he says. 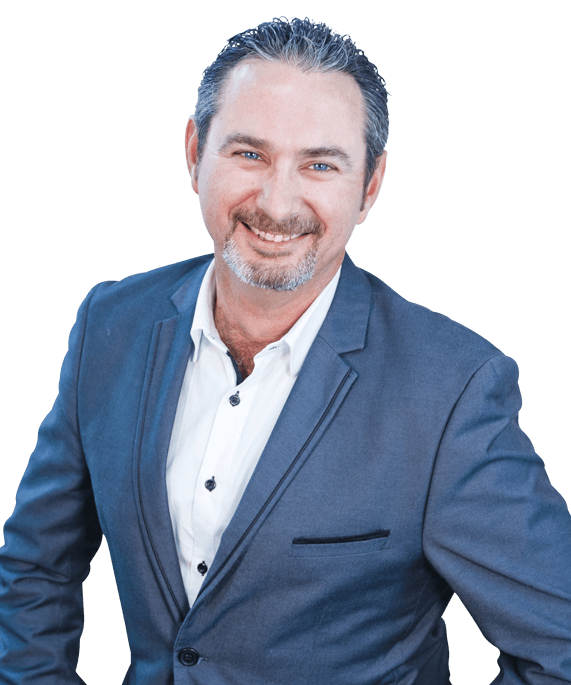 We offer a range of scholarships for new and continuing students.

Find out more about Scholarships

Suicidology is a science involving many fields including psychology, psychiatry, physiology and sociology

Postgraduate education in suicide prevention studies may be appropriate if you work in, or wish to work in suicidology, within many settings and disciplines such as:

Explore what Griffith has to offer

You can gain more than just a degree at Griffith. With plenty of opportunities to balance life and study, you can make memories and mates to last a lifetime.

Should you detox from digital accounts this Christmas?

Read more about Should you detox from digital accounts this Christmas?