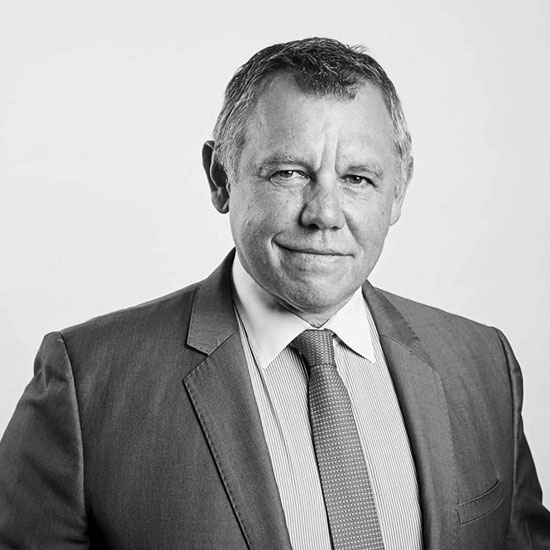 Tony McAvoy is a Wirdi man from the central Queensland area around Clermont. He is also a native title holder in his grandmother’s country around Thargomindah in southwest Queensland.

Tony graduated in law from QUT and was admitted as a solicitor in 1988. He was called to the Bar in NSW in 2000 and appointed as Senior Counsel in 2015. He was a Part Time Acting Commissioner on the NSW Land and Environment Court (2011-2013), was co-Senior Counsel assisting the Don Dale Royal Commission (2016-2017). In 2018 he was awarded the QUT Outstanding Alumnus Award. He chairs professional committees in NSW and nationally. He has represented many successful native title claimants and been an adviser and negotiator in relation to various domestic First Nations treaty processes.

"This work of the CRI is critical and urgent, and I am both excited and honoured to be able to contribute to its objectives."