NCNED is a world-class research facility focusing on the etiology and pathomechanisms of ME/CFS. Our research is focused towards identifying biomarkers of ME/CFS for translation into the clinical environment.

NCNED is the first to identify longitudinal changes in immune cells and their functional changes with ion channels that mediate calcium entry into cells.

NCNED is the first to report in CFS:

Our focus now is to investigate differences in brainstem function in CFS, in particular within an important network of small centres in the brainstem called the reticular activation system. This system influences arousal levels of the brain as a whole, the sleep-wake cycle, learning, memory and problem solving.

A discussion with the Co-Directors

Conferences and Publications organised by NCNED. 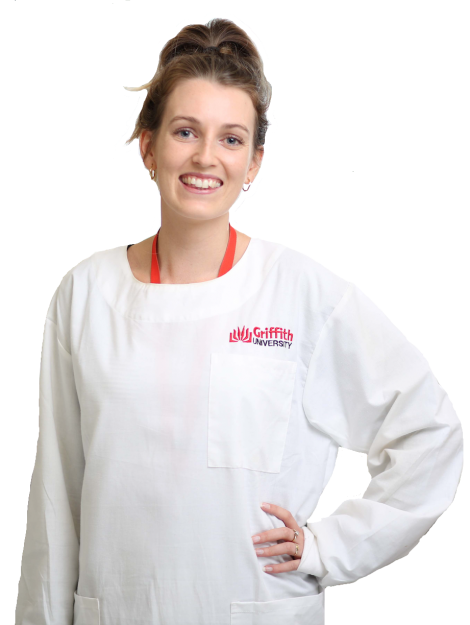