Social media offers countless benefits to organisations, but an emerging legal risk is prompting many communication professionals to reassess their exposure. Several superior court cases in Australia and internationally have decided that hosts of Facebook pages must bear responsibility for defamatory comments posted to their sites by other people.

The latest – involving Australian indigenous activist and former juvenile detainee Dylan Voller – has left major news organisations potentially liable in his defamation action over comments posted in response to articles about him on their corporate Facebook sites.

In June 2020 the NSW Court of Appeal upheld a trial judge’s ruling that the very act of establishing a Facebook page and posting a news item to it “encouraged and facilitated” defamatory comments. Even though the news organisations had acted quickly to remove the third party comments, this did not erase the fact that they had played a role in their publication.

A case in Canada had a similar outcome, albeit on a personal Facebook page. A schoolteacher was in an acrimonious dispute with his neighbour. She published the false allegation on Facebook that he had installed cameras and mirrors so he could spy on her children, leading to the imputation that he was a pedophile – a terrible thing to say about anyone, especially a teacher. Her post led to a Facebook ‘pile-on’, with scores of others posting insulting remarks about the teacher in response to her post. The court decided she should have been able to foresee that such an item would lead to further defamation of the victim. Her settings were on “Public” and the judge said the very sharing nature of the medium should leave her sharing the burden of responsibility for what others had posted in reply, no matter how soon she learned of their comments or removed them.

These types of cases have advanced the law beyond the earlier settled position – that the host of a Facebook page was liable for the defamatory comments of others once they had become aware of them and did not take steps to remove them.

The origins of this ruling stem back to at least 1937, in the case of Byrne v Deane, where an anonymous poem was pinned to a golf club’s notice board. One member claimed the words referred to him and were defamatory and sued the proprietors of the golf club for having left it sitting there after it had been brought to their attention. The court held the club owners should be responsible for any defamation in the material from the moment they failed to remove the notice.

Australia’s first major ruling on a publisher’s liability for the social media comments of others was a consumer law case back in 2011. Allergy Pathway had been ordered by the Federal Court to stop making claims about their alternative allergy treatments after action by the Australian Competition and Consumer Commission (ACCC). It came to pass that many of their clients had started posting similar claims to the company’s Facebook page. The Federal Court found Allergy Pathway in breach of the earlier order because it had failed to remove the offending comments within a reasonable period after they had been posted.

The recent cases in defamation take this much further, and law firms are advising their clients on more cautious protocols for managing their social media sites – and particularly for avoiding highly controversial posts that are likely to trigger defamatory comments from third parties.

Organisations operating in the United States have no such fear because First Amendment free expression protections in its Constitution have shaped both defamation law and related legislation. Section 230 of the US Communications Decency Act completely absolves publishers - including Internet platforms and social media page hosts – from any responsibility for the comments of third parties on their sites.

This is just one media law topic that has emerged in the instant and globally connected world of social media. Everyone is now a publisher on social media and faces the same legal risks that traditional publishers have dealt with for centuries.

The big difference is that media barons had deep pockets to fund legal actions and teams of lawyers to defend them - and their journalists were well trained in media law. Sadly, most of the millions of individuals and small organisations hosting their own Facebook pages remain exposed because they lack that legal knowledge, advice and resources.

A deeper understanding of the laws associated with social media publishing can help reduce that risk. 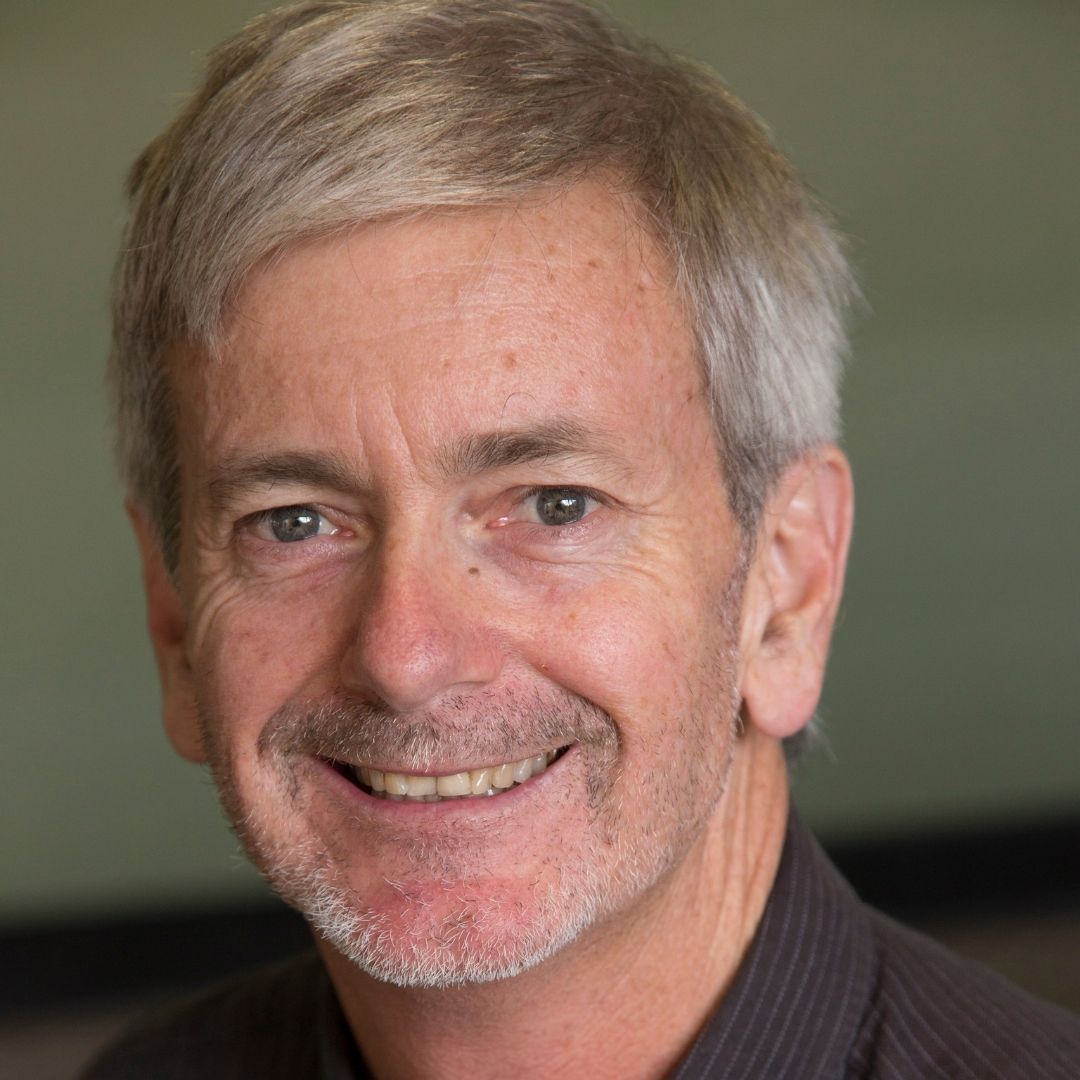 Mark Pearson is Professor of Journalism and Social Media at Griffith University and is a journalism and media law educator, blogger and author. He has written and edited for The Australian and has been published internationally in a range of outlets including the Wall Street Journal.  His fields of expertise are media (and social media) law and mindful journalism ethical practice. He has written or edited eleven books, including six editions of Australia’s leading journalism law text The Journalist's Guide to Media Law (with Mark Polden, Allen & Unwin, 2019), Blogging and Tweeting Without Getting Sued (Allen & Unwin, 2012), and Mindful Journalism and News Ethics in the Digital Era (with Shelton A. Gunaratne and Sugath Senarath, Routledge, 2015).

Mark is the Convenor of Social Media Law and Risk Management.

Advance your career with Griffith Professional

Griffith's new range of stackable professional courses designed to quickly upskill you for the future economy.

Find out more about Griffith Professional