Your support helps students who are experiencing personal or financial hardship

When Shane Bishop was born, he and twin brother Caleb were so premature and underweight that doctors feared for their survival.

Today, 22-year-old Shane is moving ever closer to fulfilling his dream of becoming a physiotherapist.

In 2018, with the support of an Abedian Foundation Griffith Futures Scholarship, Shane will begin the third year of a Bachelor of Exercise Science at Griffith University. It’s a degree all the more apt given the health challenges he and his family have faced.

After the brothers’ initial struggle to live, their father was struck down by cancer when the boys were in their first year of high school at Flinders Christian Community College on Victoria’s Mornington Peninsula.

“When the cancer started it was at Stage 1. In just two weeks it leapt to Stage 4,” says Shane.

“At the time, one of my teachers did a devotion for me. It’s where you set goals. He said ‘If you write it down and put it in your pocket, you’re 90 per cent likely to achieve those goals’.

“Mine said ‘I want a medal at the state cross-country championships within five years’. From that point on I started training. It helped offset the emotions from Dad’s sickness.”

Mr Bishop died 10 months after being diagnosed. As the family dealt with the repercussions of such a tragic loss, others rallied to their cause. 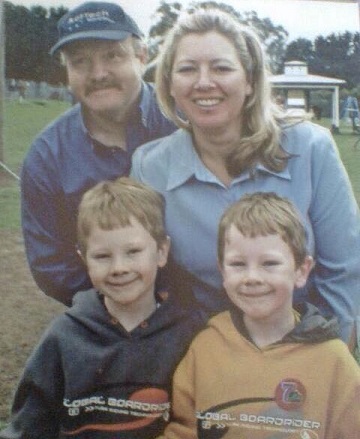 “The headmaster and other teachers took money from their own pockets so Caleb and I could stay at the school,” says Shane.

He also never forgot the devotion in his pocket, attaining his goal well within five years and enjoying further successes in cross-country and on the track.

At 15, Shane and Caleb again prepared – reluctantly -- to farewell their school. But yet another surprise was about to occur.

“We were amazed to learn that an anonymous benefactor had donated $10,000 and this allowed us to stay,” says Shane.

The boys flourished, with their natural leadership recognised as Shane was appointed Sports Captain and Caleb became House Captain.

“When the time came to think about university, I chose Griffith because it provided the most achievable path into physiotherapy, and it specialises in sports physio,” says Shane. 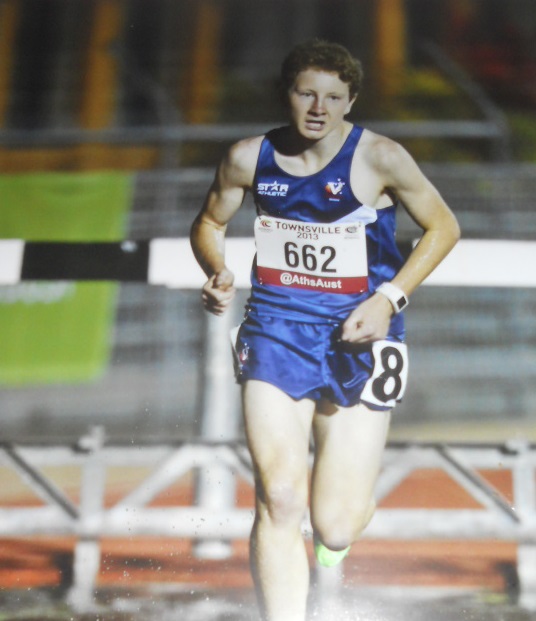 “I’m interested in acute injury management and prevention and I'd love to work with athletes as a physiotherapist, ideally for a professional cycling team, athletics team or for the Australian Institute of Sport.”

Shane applied for an Abedian Foundation Griffith Futures Scholarship, awarded to students for whom financial hardship or other disadvantage has impacted the ability to achieve their full potential.

With the scholarship support, Shane already has plenty of reason to smile. But there is another reason too.

Due to his premature delivery, Shane has endured serious dental issues, undergoing a number of operations in recent years. That ordeal will come to an end during 2018 with the fitting of six adult teeth.

“We’ve been through a lot as a family. The doctors say they still don’t know how Caleb and I are here today,” says Shane.

“I feel extra special. I feel blessed for all the support we have received. I feel I was put on this Earth for a reason, and that I have a purpose to fulfil.”