The ATSIDMQI winning memorial design and sculptor, Mr Liam Hardy, has been sculpting figures and sculptured environments for seventeen years and features prominently in Queensland, Australia and overseas. The concept for the Memorial tells of the contribution and sacrifice of all Indigenous Australians that have served or died in armed conflicts, from the Boer War through to recent times. 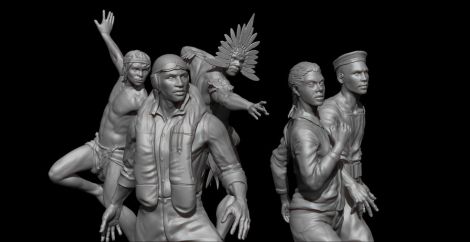 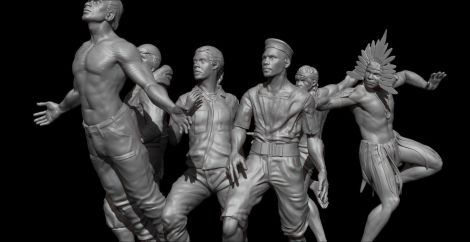 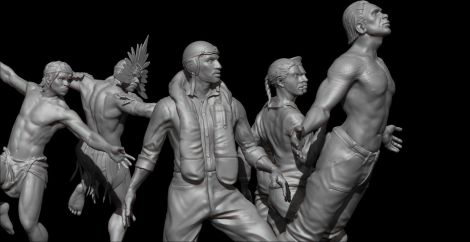 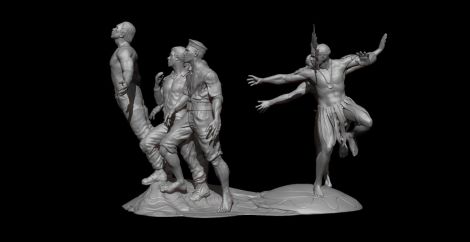 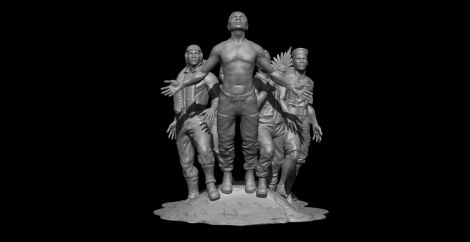 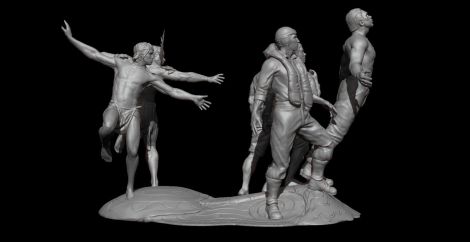