We establish opportunities for meaningful engagement

The Creative Arts Research Institute (CARI) brings together researchers across film, gaming, animation, music, visual arts, design and everything in between, to produce a truly interdisciplinary creative arts research output in South East Queensland. We establish opportunities for meaningful engagement with industry and communities, through local and international partnerships, towards a culture of excellence, rigour and risk-taking in arts-based research.

We share this work in our communities of practice, through our cultural institutions, and in a variety of publications. Interdisciplinary artistic approaches offer new innovative perspectives and creative pathways forward, advancing solutions for many of the most complex questions of our time. CARI is proud to pioneer and progress this creative turn at Griffith University. 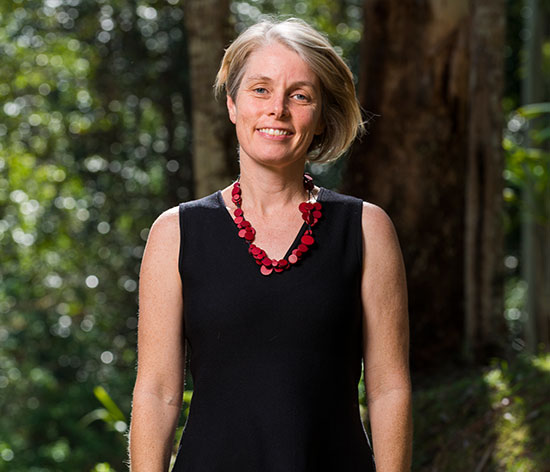 Vanessa’s bold research vision places artmaking at its centre. She celebrates embodied knowledge alongside traditional research and demonstrates strong support in mentoring researchers and developing new research training approaches. She brings a wealth of national and international experience in artistic research and art-based research over many decades to this position. Vanessa has a deep and ongoing engagement with art-science interdisciplinarity evidenced through her work with Bloom Collective, including presentations at Ephemoral Arts Festival (Sokolowsko, Poland), residency at Eco-Science Precinct, Boggo Road, and ongoing engagement with the Griffith University Climate Action Beacon.

For the past 20 years, Vanessa has worked with her ensemble Clocked Out, making and touring work internationally and has developed a deep cultural relationship with Sichuan Province in China. She was part of the ACR project Making Music Work, and has received further grants through the Australia Council for the Arts, Arts Queensland, Brisbane City Council, and DFAT. Her work has received awards from Myer Foundation, Helpmann Chamber Music Award, as well as two Green Room Awards, a Vice-Chancellors Research Excellence Award, an Aria nomination, and seven APRA/AMC Awards. She has published two books Here and Now: Artistic Research in Australia (Intelligent Arts) and The Piano Mill (URO Publications). She has also been artist-in-residence at The Smithsonian Institute, Civatelli Ranieri, Bundanon National Trust, Harrigans Lane Collective and Asialink (China). Susan Best is an art historian with expertise in critical theory and modern and contemporary art. She is a fellow of the Australian Academy of the the Humanities. Her book Visualizing Feeling: Affect and the Feminine Avant-garde (2011) won the Australian and New Zealand Art Association prize for best book. 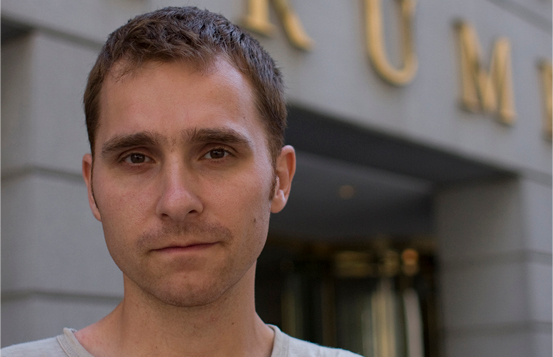 Dr Peter Hegedus is a filmmaker Academic with over 20 years of industry experience. Peter’s work is characterized by a commitment to social justice. He also has a passion to explore human stories that shed light on identity, place and belonging. 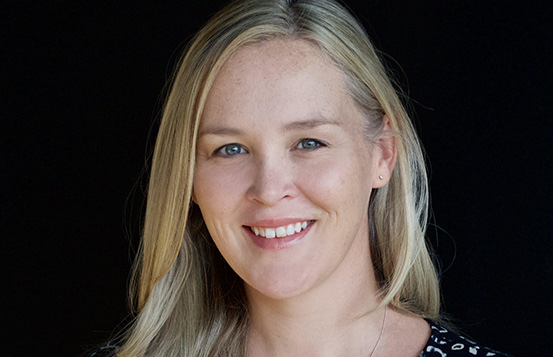 Dr. Alexis Anja Kallio is a specialist in the politics of music education, with a particular focus on diversity and equity issues in university, school, and community settings. Her interdisciplinary work has contributed towards deeper and more nuanced understandings of music as transformative practice. 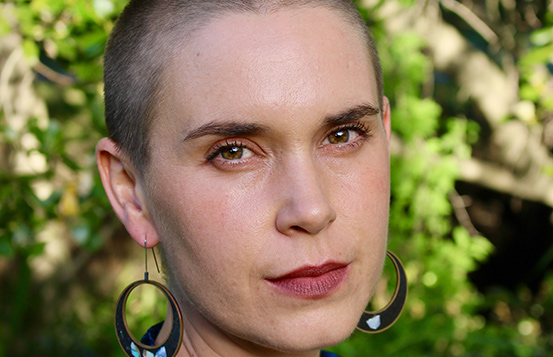 Jacqueline Chlanda received her PhD in Art History, English Literature and Philosophy from the University of Queensland in 2019, and has since taught at the Queensland College of Art, and worked in national galleries. She has written for Art Asia Pacific, Australian Book Review, the National Gallery of Australia, the Institute of Modern Art, Milani Gallery and Boxcopy. She lives in Meanjin/ Brisbane and is from Mparntwe/Alice Springs.

Meet our team of dedicated experts, who are driving our research success. Follow the links to our individual profile pages for more information about our research strengths, key projects, collaborations and research supervision opportunities.

We acknowledge the Traditional Custodians of this Country on which we live and work. We recognise their continuing connection to place and culture, and pay respects to their Elders past, present and emerging.