The Australia-Japan Dialogue brings together government representatives from both countries with academic and think tank experts from a variety of institutions in Australia, Japan, the ASEAN states, and the United States to better understand the nature and drivers of the relationship, and discuss issues of contemporary importance and relevance.

The Australia-Japan Dialogue is an annual 1.5 Track event first hosted by the Griffith Asia Institute in 2011. Since then the Dialogue has been convened each year with generous support from both the Japan Foundation and the Australia-Japan Foundation and with the participation of high-level representatives from the Japan Ministry of Foreign Affairs and the Australian Department of Foreign Affairs and Trade. 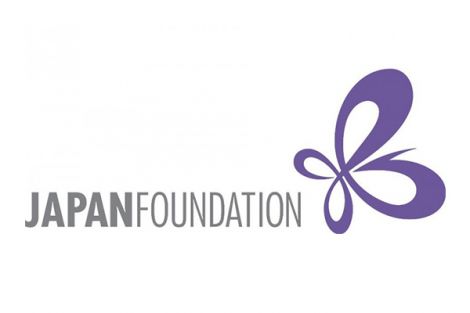 The Past Dialogues have focused on the bilateral relationship’s common priorities, challenges and opportunities across a range of issue areas including, disaster management, security cooperation, and energy security.

The Dialogues produce policy briefs that are distributed to government, think tanks, and other relevant institutions.

Papers presented at the Dialogues have also been published as stand-alone journal articles, in journal special issues and edited volumes, and in leading media outlets.

The Griffith Asia Institute’s strong cooperative relationship with Japan’s Ministry of Foreign Affairs and partnerships with other research institutions, such as the Japan Institute of International Affairs, has led to the creation of an annual Australia-Japan lecture series hosted in Brisbane, and a series of annual Trilateral Dialogues with India, with the generous support of the Japan Ministry of Foreign Affairs, which began in 2017.

Selected publications arising from the Dialogues

Heazle, M. and Halvorson, D. (eds), (2018) ‘The politics behind the story: Sixty years on from the 1957 Australia-Japan Commerce Agreement’, Workshop Paper Series No. 2.

Heazle, M.  (2018)  ‘The politics behind the story: Sixty years on from the 1957 Australia-Japan Commerce Agreement’, Regional Outlook Paper No. 59.

Heazle, M. and Tatsumi, Y. (2017)  Explaining Australia–Japan security cooperation and its prospects: ‘the interests that bind?’, The Pacific Review, pp. 1-19.

Heazle, M. and O'Neil, A.  (2017)  ‘US leadership in the Asia Pacific: Trends and policy implications for the Australia-Japan relationship’, Regional Outlook Paper No. 51.

Hall, I. and Heazle, M. (2017)  ‘The rules-based order in the Indo-Pacific: Opportunities and challenges for Australia, India and Japan policy brief’, Regional Outlook Paper No. 50.

Satake, T. (2015)  The Japan-Australia contribution to a liberal and inclusive regional order: beyond the ‘China gap’, Australian Journal of International Affairs, 70(1), pp. 24-36.