The School is among the finest coaching programs in the world and offers its singers important national and international contacts. It has established a core program that reflects Lisa Gasteen's holistic approach that combines singer and repetiteur training, language study, practical musicianship and performance experience.

Otto Nicolai’s Die Lustigen Weiber von Windsor (1848) maintains the breezy, rather shallow comedy inherent to Shakespeare’s The Merry Wives of Windsor. This delightful traditional German singspiel is worthy of its composer who was head of opera in Berlin and founder and conductor of the Berlin Philharmonic. Unlike Verdi’s later opera which reveals Falstaff’s the moral angst, Nicolai focuses on the romance between Fenton and Anne.

The opera suits and challenges young professional singers and allows The School to extend the operatic offerings available to its Australian audience. 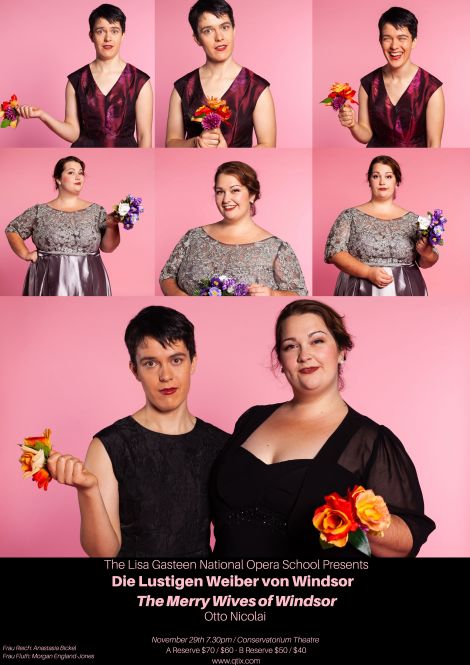 HOW YOU CAN HELP
HOW TO APPLY 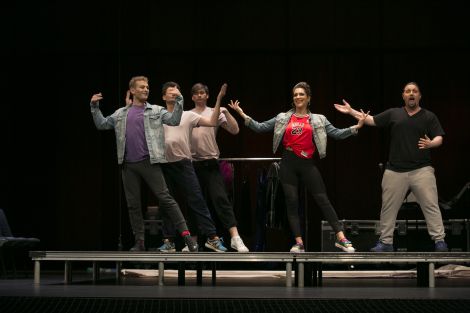 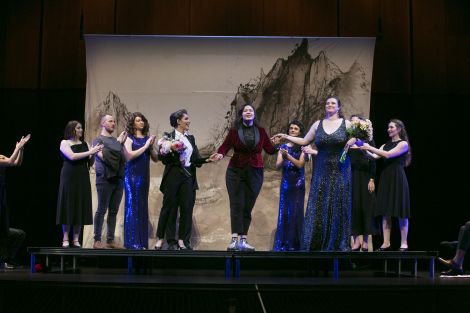 "I had the absolute thrill and pleasure to attend the performance by your National Opera School Students. It really was an extraordinary event, and I have such huge admiration for the dedication and talent of these young people. Australian Opera is in very good hands."

"That was a lovely performance, exciting, ground-breaking, intelligent, and so, so beautifully sung and acted. And so amusing, which is what Ariadne not always is."

"I was quite delighted with the many sopranos who were needed for the roles. The beautiful soaring notes were so expertly and confidently delivered and the leads were amazing - so young, but many big demanding roles."

How you can help

Please help us build on our highly successful training program by giving your financial support.  There are several options from which donors can choose.

Applications for the 2019 Lisa Gasteen National Opera School are now closed with live auditions planned for early 2020 in Brisbane, Melbourne and New Zealand for the 2020 school.