A key strategy in this development is to take advantage of the Asian Pacific screen professionals that gather each year in Brisbane for the Asia Pacific Screen Awards (APSA). At its core the APSLab, now in its fifth year, develops a vehicle for enabling film co-productions by early career feature filmmakers from across the Asia Pacific, typically those who have made at least one feature film within the frame of their particular national cinema and are now ready for a larger framework.

Mentors are sourced from the Asia Pacific Screen Academy.

Announcement of Projects and Mentors

Past winners and mentors 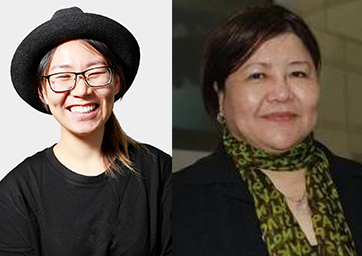 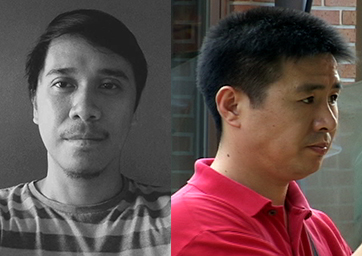 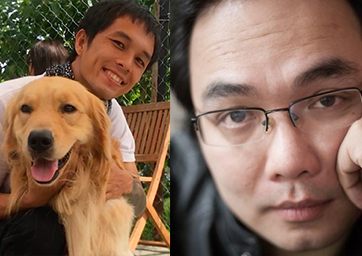 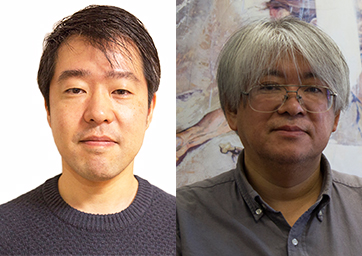 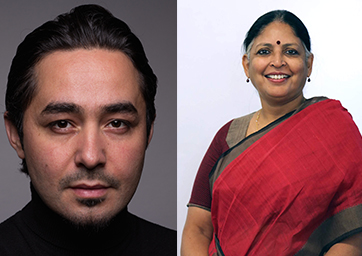 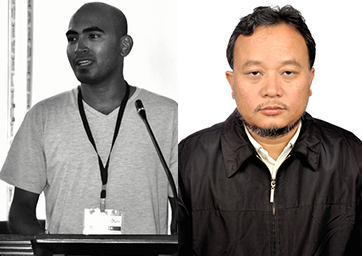 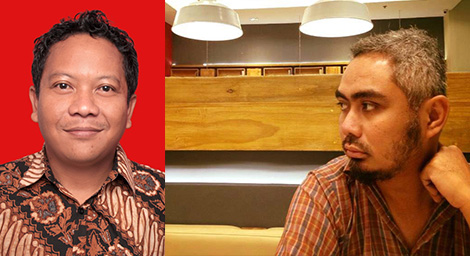 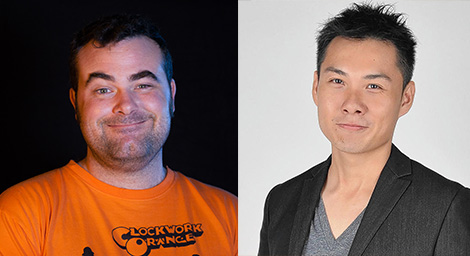 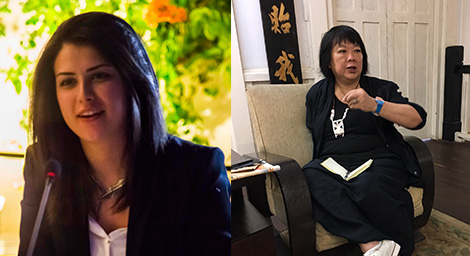 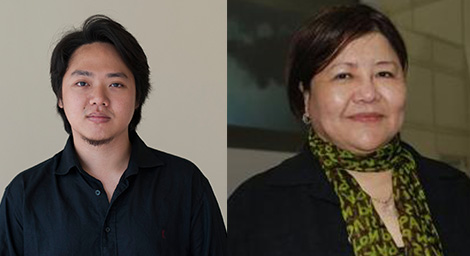 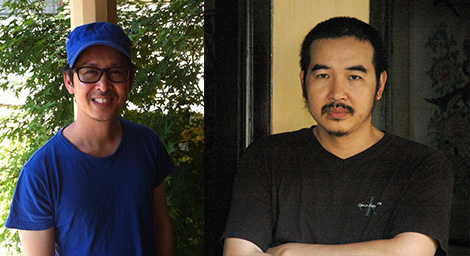 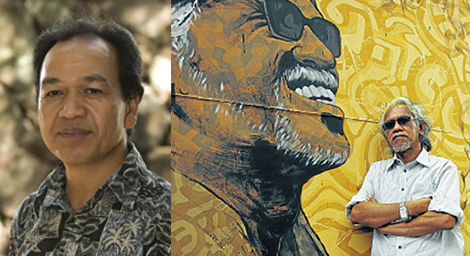 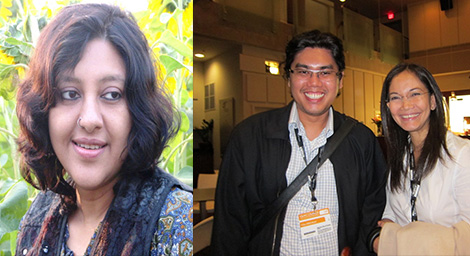 In addition to this submission form, please send the following materials, only in English, no later than 10 October 2019, 6 pm (GMT+10) to d.hamilton@griffith.edu.au

2. Statement of Intent (250 words of less). Why does this particular story/material have to be told? What are your hopes in attending this Lab?