Davida Allen: In the Moment

Davida Allen: In the Moment at Griffith University Art Museum

Davida Allen: In the Moment encompasses over 40 works from the artist’s five-decade practice, and will include a suite of large-scale drawings from 1982 which have never been shown before. The exhibition includes well known works from Allen’s seminal series ‘Death of My Father’ and ‘Sam Neill Suite’, and the Archibald Prize-winning portrait of her father-in- law, Dr John Shera.

“As a woman artist, my paintings are the personal response to being the ‘Daughter of’, ‘The Wife of’, ‘The Mother of’, ‘The Grandmother of’” says Allen. “No matter how many domestic commitments, no matter how little time in a day, no matter what responsibilities, the need to paint is constant.”

Exhibition curator and Director of Griffith University Art Museum Angela Goddard said: “Davida Allen is one of Queensland’s favourite contemporary painters, admired as much for her expressive style as her brutally honest depictions of domestic life.” Familial relationships and Allen’s experience of motherhood are constant themes throughout her practice, something the artist doesn’t expect will change.

“All my paintings could be titled ‘My Life Now’. Painting is my method of surviving—grief, love, lust, angst, joy, excitement. All the nouns of emotion” says Allen. “Now, at 66 years of age with eight grandchildren to lavish my attention on, time and domestic commitments and responsibilities are still in the foreground of my life. But the need to paint is as strong as ever.”

There will be a range of public programs presented in conjunction with the exhibition. The Opening Night event will be held May 2 at 6pm in the Art Museum. The following night, Thursday May 3 at 6pm, there will be a special screening of Davida Allen’s 1999 feature film Feeling Sexy starring Susie Porter, followed by a Q&A with the artist and Glenys Rowe, the film’s producer.

Accompanying the exhibition is a new publication with contributions by Davida Allen, Louise Martin-Chew and Angela Goddard.

Davida Allen is known for her strongly gestural painting style that uses heavy brushstrokes and a bold colour palette to explore life as an artist, mother, wife and grandmother, domestic life, family and the human condition. Her works often portray the tension between creative energy and domestic responsibilities.

Allen has published the 1991 novel The Autobiography of Vicki Myers: Close to the Bone which led to her writing and directing the film Feeling Sexy, which was presented to acclaim at numerous film festivals including Venice International Film Festival in 1999.

As a student, Allen studied under both Betty and Roy Churcher, at Stuartholme School and Brisbane Technical College respectively, and began exhibiting with Ray Hughes Gallery, Brisbane in 1973. Allen won the 1986 Archibald Prize for a portrait of her father-in-law Dr John Shera, and was awarded the Tattersall’s Landscape Prize in 2010. She is represented in all major Australian public collections, as well as the Museum of New Zealand / Te Papa Tongarewa, Wellington. 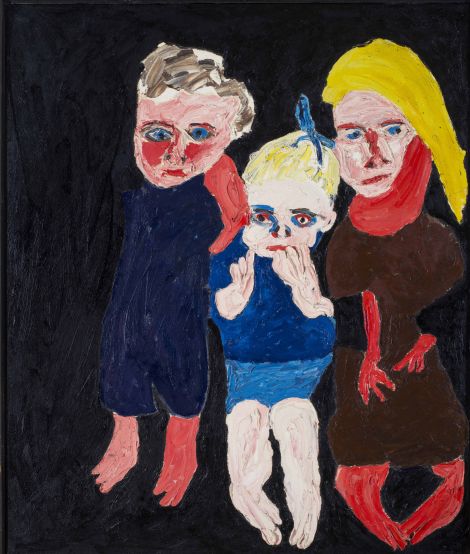 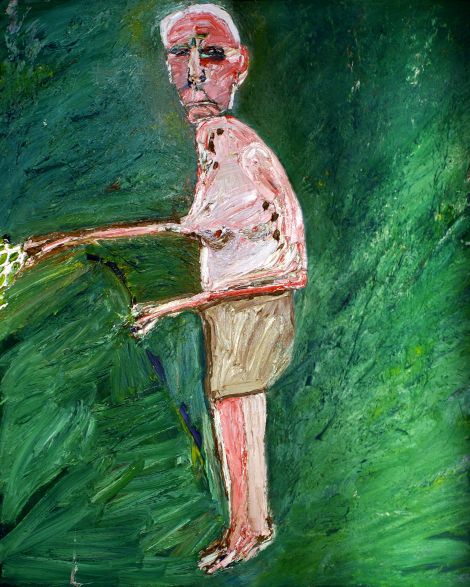 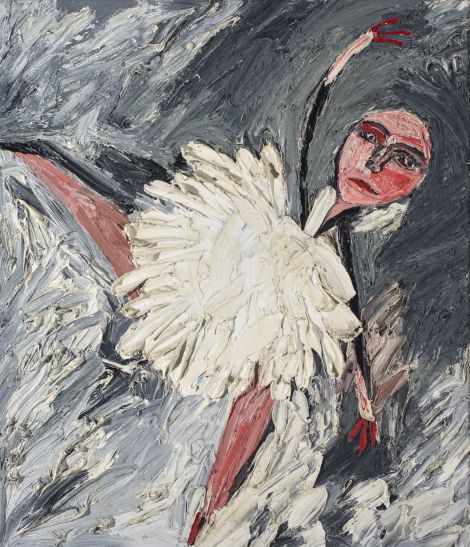 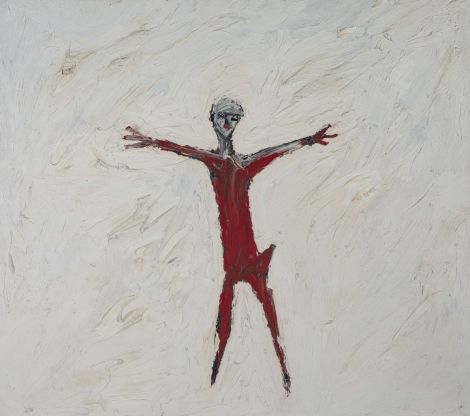 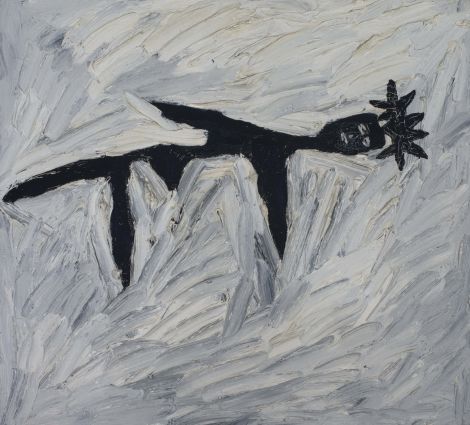 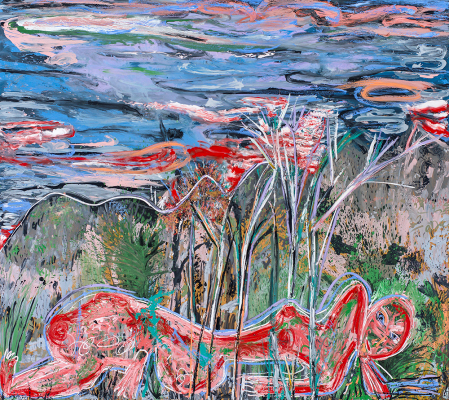 Davida Allen Death of My Father with Halo (from the series ‘Death of My Father’) c. 1983 Oil on canvas Collection: Griffith University. Donated through the Australian Government's Cultural Gifts Program by the artist, 1998 Courtesy the artist and Philip Bacon Galleries, Brisbane